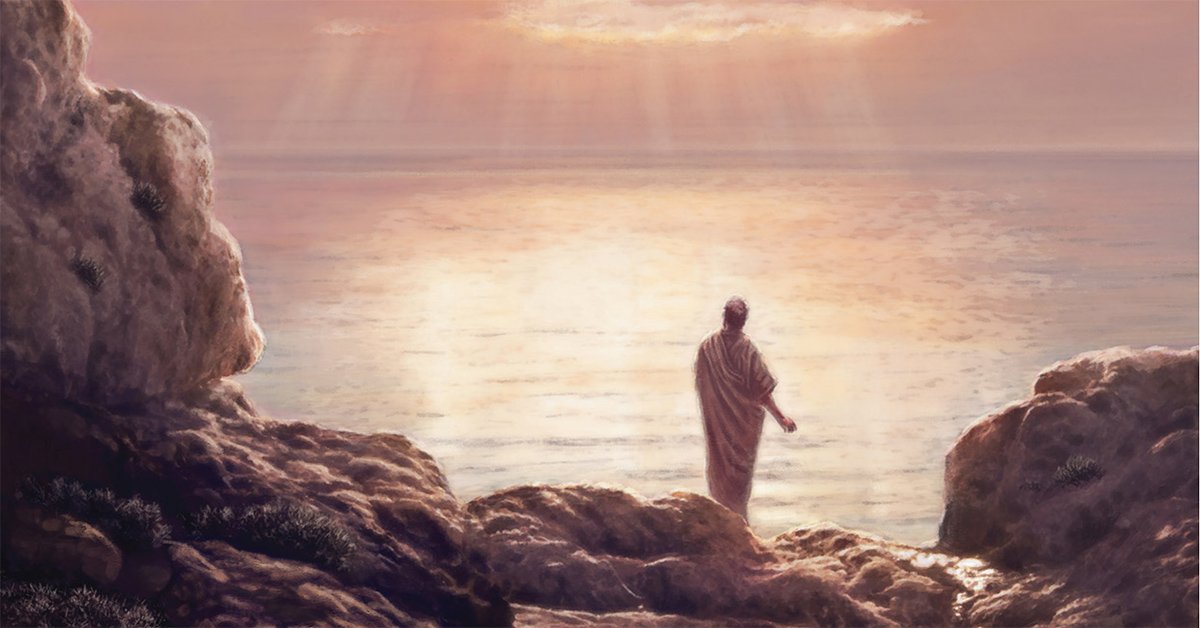 Which is more important: Genesis or Revelation? Okay, now I’m sure that got your attention.

First of all, every word of Scripture is important, as this is the inspired, infallible Word of God we are talking about: “All Scripture is breathed out by God and profitable for teaching, for reproof, for correction, and for training in righteousness” (2 Timothy 3:16). And as the Apostle Paul stated in 1 Thessalonians 2:13:

Now when it comes to the first book of the Bible, Genesis, and the last book, Revelation, they are both important. But they serve different functions. Sadly, in this era, many in the church have rejected or not understood the critical function the book of Genesis has. Because of the teaching of millions of years and Darwin’s evolutionary ideas, beginning in the 1800s to the present, many church leaders compromised the clear teaching of Genesis 1–11 with evolutionary ideas, undermining its vital function.

Now when it comes to the first book of the Bible, Genesis, and the last book, Revelation, they are both important. But they serve different functions.

I have found that many churches are more concerned that Christians have a specific understanding of Revelation, but they adhere to a more general approach to Genesis. For instance, many will claim that as long as one believes God created, the details of Genesis don’t matter and can be interpreted to fit with millions of years and other evolutionary beliefs. However, Genesis 1–11 is the foundation of all biblical doctrine, the rest of the Bible, and a truly Christian worldview. Because much of the church has neglected to teach Genesis as it should have been taught, many in the church don’t have a true Christian worldview. They don’t know how to defend the Christian faith and are not bold in standing against many moral evils of our day. This has also contributed greatly to why most in the younger generations have now left the church. The church no longer has a major impact on the culture from a worldview and gospel perspective. To deal with issues like gender, marriage, abortion, racism, and euthanasia, Christians must build their worldview on Genesis 1–11, which gives us the biblical foundation for understanding or defining these moral issues.

“For if you believed Moses, you would believe me; for he wrote of me. But if you do not believe his writings, how will you believe my words?” (John 5:46–47).