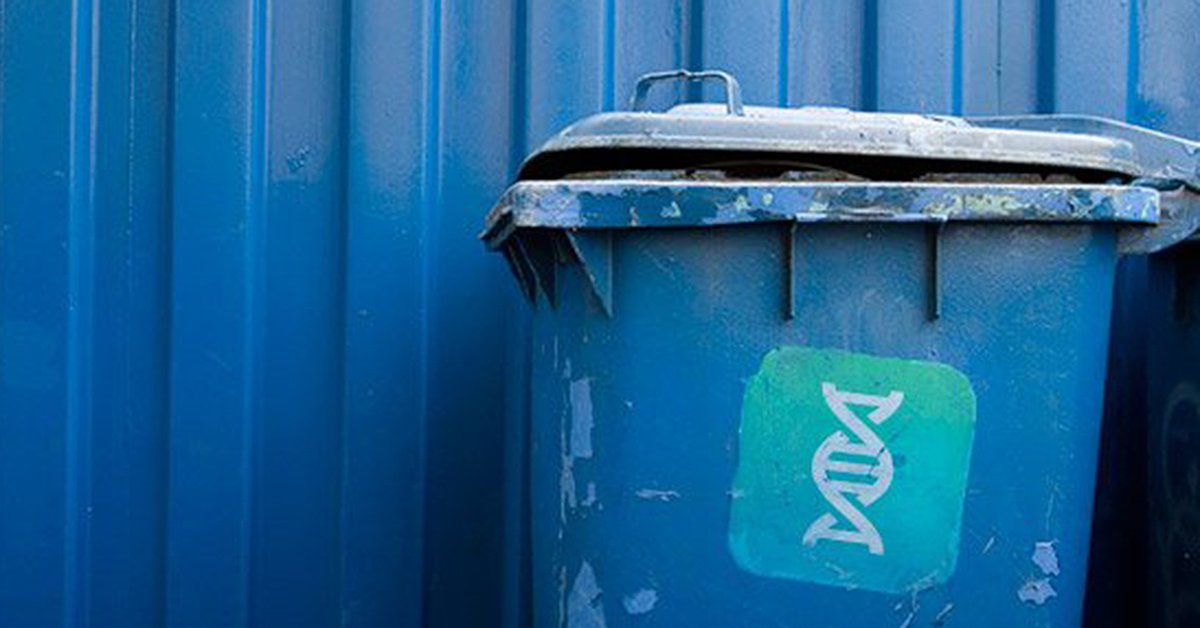 For decades 98% of DNA was considered to be “junk DNA”—useless leftovers from our supposed evolutionary history. This view has held scientific research back as many evolutionists don’t even bother to research the non-coding “junk” regions—but are these days “over”?

A new paper on the platyhelminth worm, Schistosoma mansoni, was published recently in the journal Genome Biology and Evolution. This study looked at repetitive DNA on the female W-chromosome, and they discovered that so-called “junk DNA” portions are involved in sex determination. The study authors write:

The days of “junk DNA” are over. When the senior authors of this article studied genetics at their respective universities, the common doctrine was that the nonprotein coding part of eukaryotic genomes consists of interspersed, “useless” sequences, often organized in repetitive elements such as satDNA. The latter might have accumulated during evolution, for example, as a consequence of gene duplication events to separate and individualize gene function. This view has fundamentally changed. . .

They admit that the “doctrine” of “junk DNA” has now “fundamentally changed”—in other words, evolutionary ideas made (another!) wrong prediction that has been holding back research!

Although these scientists still accept evolutionary ideology, they admit that the “doctrine” of “junk DNA” has now “fundamentally changed”—in other words, evolutionary ideas made (another!) wrong prediction that has been holding back research! But, in a biblical worldview, we don’t expect 98% of DNA to be useless junk. God designed our DNA, and even in a fallen world, we expect it to reflect his incredible design.

Science once again confirms what we’d expect starting with God’s Word! And this is a reminder that man is finite and fallible.

This item was discussed yesterday on Answers News with cohosts Bryan Osborne, Dr. Georgia Purdom, and Bodie Hodge. Answers News is our twice-weekly news program filmed here at the Creation Museum and broadcast on my Facebook page and the Answers in Genesis Facebook page. We also covered the following intriguing topics:

Watch the entire episode of Answers News for October 20, 2021.