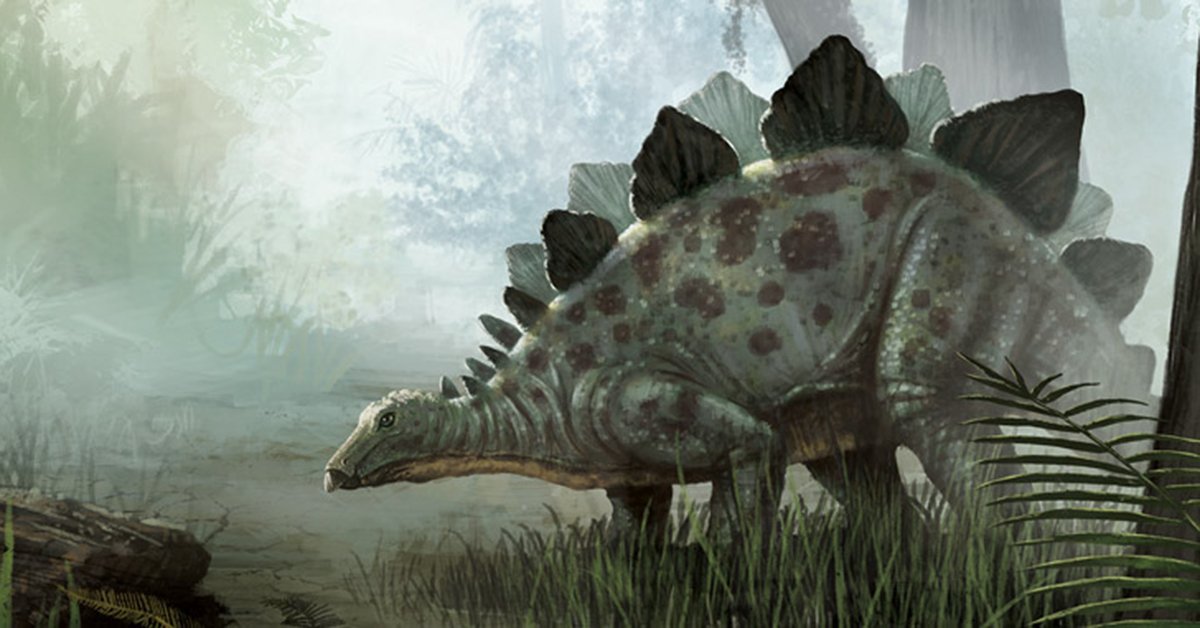 Dinosaurs—fact or fiction? A recent article highlighted the beliefs of some ultra-Orthodox Jews regarding dinosaurs. According to this article, the author was taught, “God put those fossils in the earth so you would think the world is billions of years old . . . There were never actually dinosaurs. God simply wanted to supply us with a believable ecosystem.” So, did dinosaurs actually exist or were the fossilized bones planted by God to confuse us?

Well, God is not the author of deception. It simply isn’t consistent with the character of God, who is truth, to create something merely to confuse or deceive us. But we don’t have to try and creatively explain away dinosaurs—the Bible gives us the history we need to understand them.

This helps children build a proper understanding of history—using the Bible as the history book of the universe—and understand how that history explains dinosaurs.

In my children’s book Dinosaurs for Kids, I teach kids about the 7 Ages of Dinosaurs. This helps children build a proper understanding of history—using the Bible as the history book of the universe—and understand how that history explains dinosaurs. Here are those 7 ages:

Dinosaurs aren’t some kind of deception from God to confuse us. They’re amazing creatures God made on day six of creation week that were buried during the flood and slowly faded from memory. You can learn more in this article: “What Really Happened to the Dinosaurs?”

This item was discussed yesterday on Answers News with cohosts Avery Foley, Bryan Osborne, and Tim Chaffey. Answers News is our twice-weekly news program filmed live before a studio audience here at the Creation Museum and broadcast on my Facebook page and the Answers in Genesis Facebook page. We also covered the following topics: