What Was the “Forbidden Fruit” in Genesis? 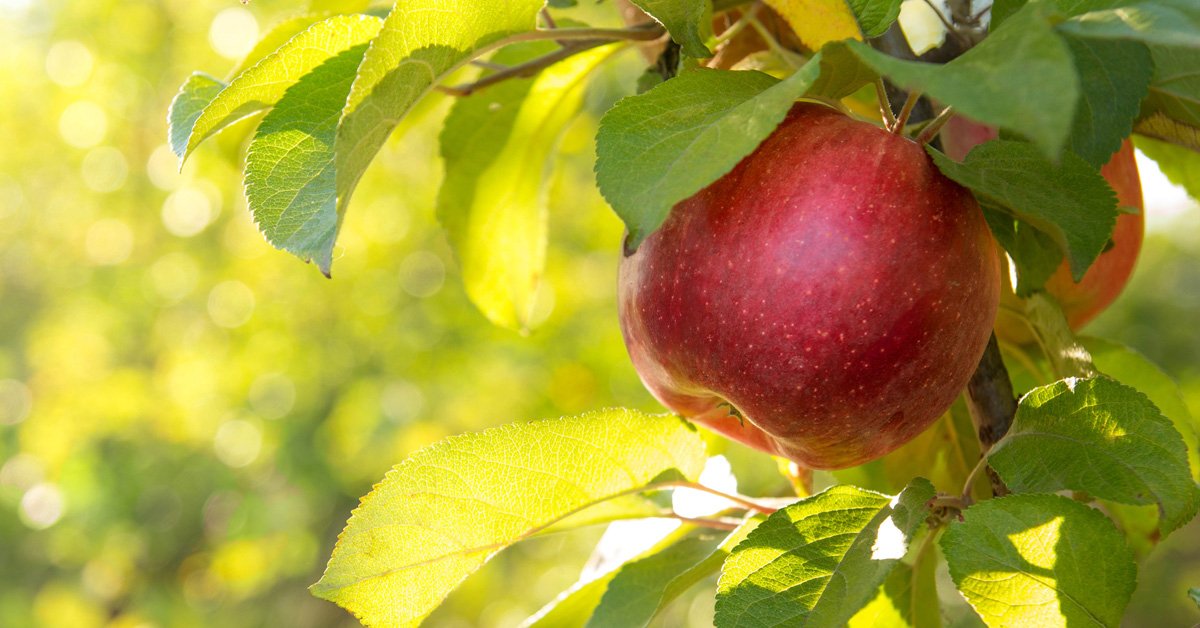 In Genesis chapter 2, we read about a real tree, with real fruit, that grew in the Garden of Eden—the tree of the knowledge of good and evil. Adam was told he could eat from any tree in the garden except that one tree. Many people wonder what the fruit on that tree looked like, with a popular option being an apple. A recent headline from LiveScience even asked, “Was the ‘forbidden fruit’ in the Garden of Eden really an apple?” So, was it?

Well, the LiveScience article correctly states, “Nobody knows because the Hebrew Bible just says ‘fruit.’” In the article (which treated Genesis like an interesting legend, not as real history), the author offers a few suggestions from various scholars (such as fig, wheat, grapes, or citron) and sum up the history of how an apple might have become associated with the biblical narrative. In a 2010 article, AiG’s Bodie Hodge also summed up that history:

The confusion of this fruit with the apple may be due to the similarity of the two words in the Latin translation of the Bible, known as the Vulgate. The word evil in the tree’s name in Latin is mali (Genesis 2:17). The word apple in other places is mala (Proverbs 25:11) or malum (Song of Solomon 2:3). It seems like this similarity may have led to the confusion. In the original Hebrew, the words are not even close. The word in Genesis 2:17 for evil is rah, while the word for apples in Proverbs 25:11 and Song of Solomon 2:3 is tappuwach.

We do know that it was a real fruit, growing on a real tree, in real history—and the impact of the rebellious eating of that fruit is still felt acutely today by every single person (in fact, the whole creation).

So the fruit that was “good for food” and “pleasant to the eyes” probably was not an apple. But we do know that it was a real fruit, growing on a real tree, in real history—and the impact of the rebellious eating of that fruit is still felt acutely today by every single person (in fact, the whole creation). You see, Adam and Eve’s choice to sin against their Creator brought death and suffering into God’s once “very good” creation. Now creation groans, waiting for the coming of Christ and the new heavens and new earth he will create (Romans 8:22).

But God didn’t leave Adam and Eve without hope. In Genesis 3:15, he promised that the Seed of the woman was coming and that he would crush the head of the serpent—that Seed was Jesus, the Last Adam. He lived the perfect life we can’t live, died on the cross in our place as the ultimate sacrifice for sin, and then rose again, defeating sin and death. Now Jesus offers new and eternal life, forgiveness, and freedom from sin and death to all who will turn from their sin and trust in him.

So while we can’t know what that fruit in the Garden looked like, every person has the opportunity to trust in Christ for salvation and know for themselves in eternity what the fruit on a different tree—the Tree of Life—looks like (Revelation 22:2). In that glorious day, the consequences of that rebellious bite into the “forbidden fruit” will be gone, all because of our great and merciful God “who did not spare his own Son but gave him up for us all” (Romans 8:32):

Behold, the dwelling place of God is with man. He will dwell with them, and they will be his people, and God himself will be with them as their God. He will wipe away every tear from their eyes, and death shall be no more, neither shall there be mourning, nor crying, nor pain anymore, for the former things have passed away. (Revelation 21:3–4)

This item was discussed today on Answers News with cohosts Bryan Osborne, Tim Chaffey, and Roger Patterson. Answers News is our twice-weekly news program filmed live before a studio audience here at the Creation Museum and broadcast on my Facebook page and the Answers in Genesis Facebook page. We also covered the following fascinating topics:

Watch the entire episode of Answers News for April 14, 2021.