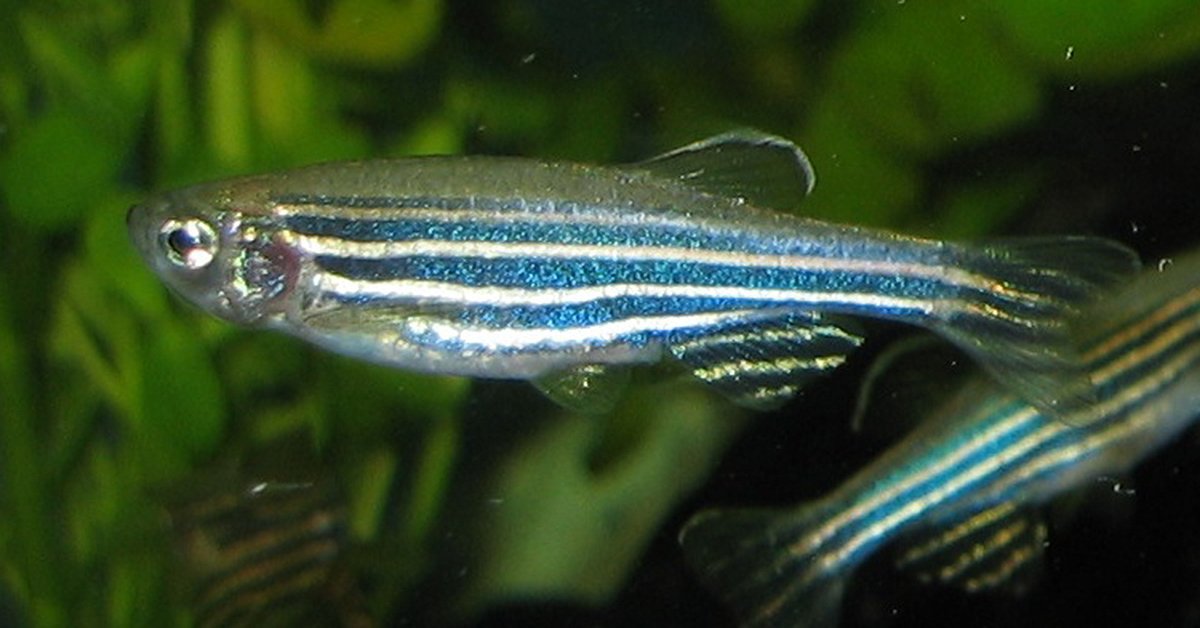 According to the evolutionary story, a gradual process of random mutations created all the diversity in the world. Such a fantastic story requires evidence to back it up, much of which is spurious at best. However, that does not stop evolutionists from trying to show that their storytelling has legs.

The evolutionary story requires mutations. According to the story, mutations, selected for by a process of natural selection and random drift, created the diversity of life on earth. According to the theory, the more mutations a species gets, the more diverse it will become over time. There have been some published studies that support this hypothesis.1 In herring, for example, low mutation rate has been associated with less-than-expected genetic diversity.2 Others however have found that mutations only have the potential to increase adaptation in groups with low diversity.3

In line with the claims that mutations can produce diversity, a recent study in the well-known model organism Danio rerio, better known as zebrafish or zebra danios, claimed to have generated “limb-like structures.” Supposedly this is evidence that fish are the ancestors of modern tetrapods. The popular science write-ups made it seem like the researchers had created fish with legs instead of fins.4 However, that is not what happened.

Zebra danios are commonly used lab fish. They’re easy to breed and require very little special care, making them ideal for researchers. Zebra danios are widely used as model organisms across a wide variety of disciplines, from aging research5 to alcohol tolerance.6 In the most recent study, researchers identified two dominant mutations that, according to them, added long bones into the pectoral fins of zebra danios.7 However, the research itself does not bear this out.

The researchers worked with a single genetic mutation on chromosome four of the zebra danio. They were able to trace the change to a single amino acid change on the waslb gene. The resultant mutation was termed Rephaim (reph). The mutation was dominant, meaning it always showed up when it was present. However, it was also dosage dependent, meaning it was expressed more strongly when two copies of the mutation were present. According to the researchers, the homozygote for the mutant is “highly dysmorphic.”8 What that means is zebra danios with two copies of the reph mutation are very sick fish, completely lacking dorsal fins, and with noticeable body deformities. Even fish with a single copy of the reph mutation were slightly deformed compared to a normal zebra danio.

Normally a mutation that causes a deformation in a small fish would not be front page news, even on science websites. However, this mutation was deemed important because of how it rearranged the pectoral fin of the fish. Normally, the fin is supported by long thin bones at the base that allow the fish to maneuver the fin. However, the reph mutation changed that. Instead of single, long bones, the reph mutation split some of the bones into two bones, linked by joint and muscular attachments. The researchers referred to this as a gain of function mutation.

The argument made by the researchers here is that the reph mutation is a relic of tetrapod evolution. In other words, there is a developmental pathway to legs still in the fish genome. It just needs to be turned on by the proper mutational change. In this case, the dominant reph mutation turns on a developmental pathway that causes a new set of bones to form at the base of the pectoral fins.

There is a significant problem here with the way this mutation is being characterized. First of all, unlike the claims of pop-sci websites, the mutation does not produce limbs. It does not even produce a major alteration in the anatomy of the pectoral fins. It does, however, produce a significant alteration of overall anatomy.

Darwinism requires mutations to create the information for new traits. Mutations do so by altering genes that code for specific traits. However, it has been discovered that single segments of the genome code for multiple traits. “We have amassed tremendous knowledge, which has forced a reconsideration of the question of what genes are. Not only might coding regions be transcribed in both directions in different ways, but they are variously spliced in ways that may be context specific so that a classical ‘gene‘ can code for multiple proteins used in multiple pathways.”9 In other words, genes no longer are believed to code for a single trait. Instead, many of these genes code for multiple traits and can be read backward and forwards, and from multiple starting points.

Since genes can be read multiple ways from multiple starting points, mutations cannot be expected to make just one change in how the gene is expressed. That is particularly true when they occur in a developmental pathway as the reph mutation does. Most of the changes the reph mutation makes are quite negative for the zebra danio.

Under normal wild environmental conditions, the reph mutation would be selected out. It is not a path to limbs: it is a path to extinction.