Has the “World” Changed? 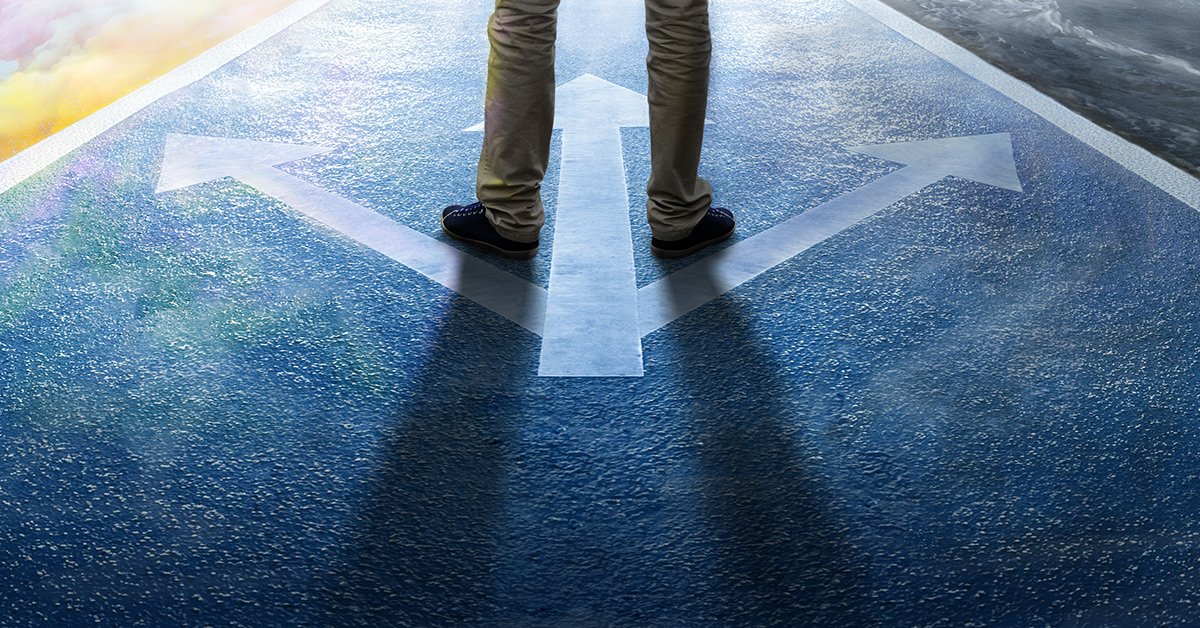 So, as we look at the catastrophic moral changes (LGBTQ, abortion, etc.) occurring in the culture that has become increasingly secularized and anti-God, does that mean the world has changed? I submit the world (the fallen world) has not changed. Consider what God’s Word teaches us about the world:

You adulterous people! Do you not know that friendship with the world is enmity with God? Therefore whoever wishes to be a friend of the world makes himself an enemy of God. (James 4:4)

What does the Bible teach about Christians living in this world?

Indeed, all who desire to live a godly life in Christ Jesus will be persecuted. (2 Timothy 3:12)

The world is ugly, evil, corrupt, against God, and hates those who are godly. As we observe what is happening in the Western world with its blatant immorality and increasing hostility to Christians, I again submit that the fallen world hasn’t changed.

Now it is true the culture is changing. The West was once permeated by the Judeo-Christian worldview founded in the Bible. This doesn’t mean the West was Christian per se, but it was very Christianized (permeated by Judeo-Christian morality). People, even most non-Christians, held primarily to a Christianized worldview—marriage was one man and one woman, abortion was wrong, and so on. Really, this suppressed the real world with all its evil that emanates from the depravity of man’s heart. But the more the culture has rejected God and his Word—rejected a worldview that is founded in the Bible—the more many church leaders have compromised God’s Word in Genesis and softened their stand against LGBTQ and abortion. The more the church compromises, the more the real world is seen raising its ugly head.

Today’s culture has changed. God’s Word has not and never will change.

Today’s culture has changed. God’s Word has not and never will change. The nature of our fallen world hasn’t changed. But sadly, much of the church has changed by trying to change God’s Word to fit with the world and its anti-God teaching of evolution, LGBTQ, abortion, etc. That’s why our theme for this year is “Waking Up the Church.” Let’s wake up the church to the compromise that is undermining the authority of the Word and adversely affecting the coming generations and the culture.