Is This Famous Fish a “Living Fossil”? Well, That Depends on Your Assumptions 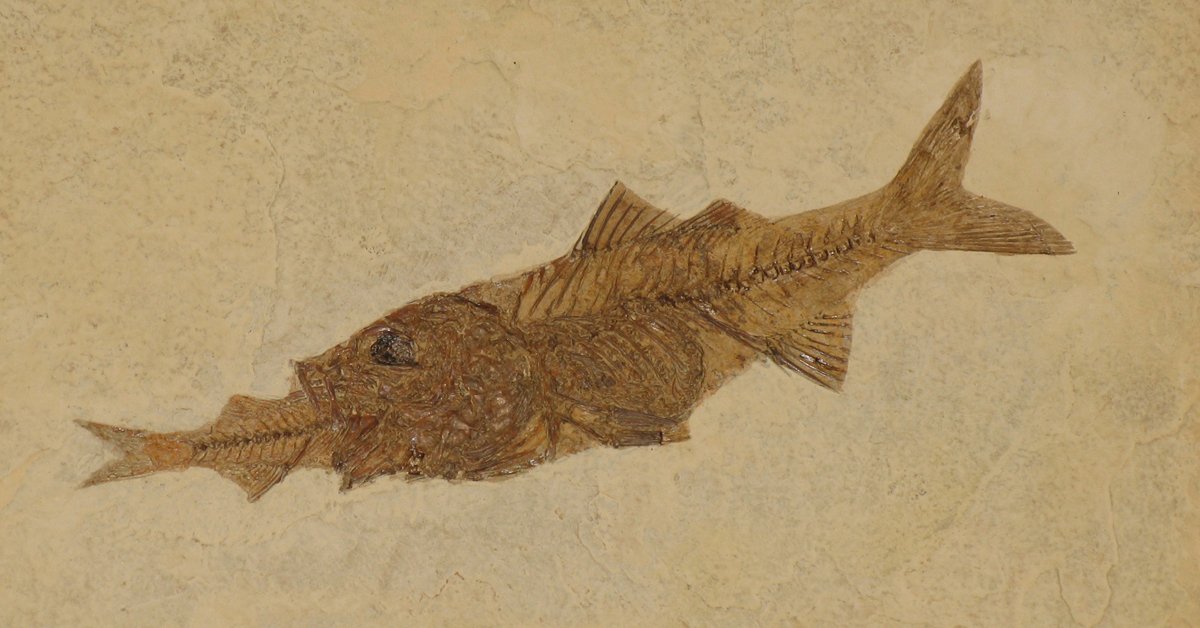 What is a “living fossil”? This term typically describes a living organism that looks like a fossilized organism but has no close living relatives by evolutionary reckoning. Coelacanths first appear in the fossil record over 300 million years ago, say evolutionists, and were thought to have gone extinct around the time the dinosaurs were supposedly wiped out— until 1938 when a fisherman hauled one up in his net off the coast of South Africa. (Later they were also found off Indonesia, where fishermen were familiar with the fish.) After the sensational discovery, coelacanths were labeled “living fossils” because living coelacanths are stunningly similar to their supposedly 300-million-year-old relatives. In other words, very little “evolution” occurred over hundreds of millions of years.

These unique fish were considered extinct until 1938 when a fisherman hauled one up in his net off the coast of South Africa.

Well, in a new genetic analysis, scientists claim they’ve knocked the coelacanth off its perch as a living fossil. A popular summary of the study states,

An analysis of coelacanth DNA suggests its genome has experienced some significant changes in recent evolutionary history, potentially dispelling the popular image of these iconic fish as being “living fossils.”

The scientists argue that one of the two extant coelacanth species has acquired “dozens of new genes in the past 23 million years.” Therefore, the popular idea that these fish have remained virtually unchanged—due to the remarkable similarity between the living and fossil fish—is wrong, they argue. The fish, they claim, have evolved, gaining dozens of new genes.

It merely comes from looking at the DNA from living coelacanths and seeing that they possess genes that have some similarities to a particular family of transposons (known as “jumping DNA” because this DNA can move around in the genome). The evolutionary story is that 62 new genes formed from these transposons over the last 23 million years. However, there is no known mechanism like mutations or natural selection that can result in the formation of new genes either from scratch or from pre-existing DNA sequences. They aren’t even sure what these 62 “new” genes do, and one might expect that with that many new genes, there would be many observable differences between fossil and modern coelacanths and yet there aren’t.

Just because these genes share similarity with a family of transposons doesn’t mean they formed from them. It just means they are similar! That is the observable evidence, but how we interpret that evidence all depends on our worldview.

Coelacanths continue to be a puzzle to evolutionary scientists. This new study is no more than storytelling to try and get around the truth—their kind was created by God on day five of creation week, just a few thousand years ago.

This item was discussed yesterday on Answers News with cohosts Avery Foley, Tim Chaffey, and Dr. Jennifer Rivera. Answers News is our twice-weekly news program filmed here at the Creation Museum and broadcast on my Facebook page and the Answers in Genesis Facebook page. We also covered the following topics:

Watch the entire episode of Answers News for February 17, 2021.