Did Our Brains Evolve Slower Than Society? 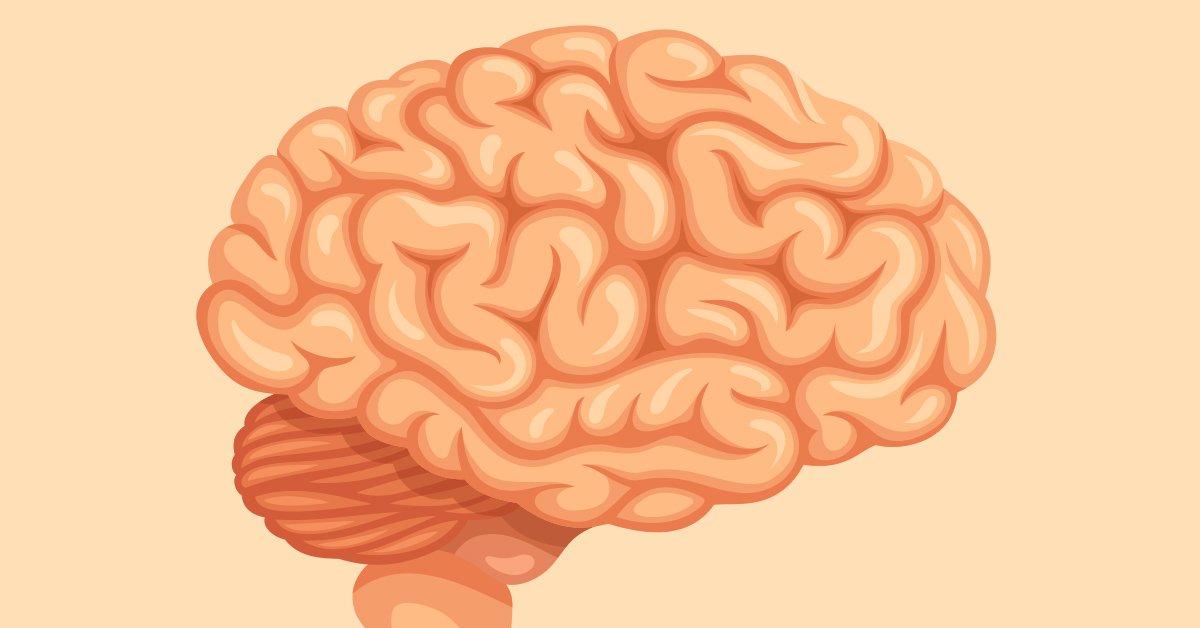 Well, a recent article attempts to answer that question by arguing that, while fossils and DNA show that humans had the brains to do everything we can do today, supposed early humans didn’t develop tools, culture, or any form of complex technology for tens of thousands of years because the population was too small. These researchers argue that once we moved out of Africa and began to dominate more of the planet, our populations grew, sparking innovation. They say, “this triggered feedback cycles. As new technologies appeared and spread—better weapons, clothing, shelters—human numbers could increase further, accelerating cultural evolution again . . . So our societies and world evolved rapidly in the past 300,000 years, while our brains evolved slowly.”

Really, this article highlights the vast amount of storytelling necessary within the evolutionary worldview.

Really, this article highlights the vast amount of storytelling necessary within the evolutionary worldview. To assume that humans had the brains we have but didn’t even invent simple tools for tens of thousands of years because of a small population size strains credulity. And why did the population size stay small for so long anyway? Well, they appeal to African diseases and parasites to answer that. It’s a mess because they have the wrong starting point—evolution and millions of years.

Without the proper historical framework through which to view and interpret the evidence—the history given to us in God’s Word—they’ll never make sense of the evidence. They’re trying to force it to fit within a worldview that ignores the only true eyewitness account of history! Ultimately any such effort will fail because God’s Word is true from the very first verse, and science always confirms the Bible.

Evolution is a fairy tale. It’s actually become the pagan religion of this age as sinful man attempts to explain life without God.

This item was discussed yesterday on Answers News with host Tim Chaffey and special guest, astronomer Dr. Danny Faulkner. Answers News is our weekly news program conducted here at the Creation Museum and broadcast on my Facebook page and the Answers in Genesis Facebook page. We also covered the following topics:

Watch the entire episode of Answers News for September 30, 2020.