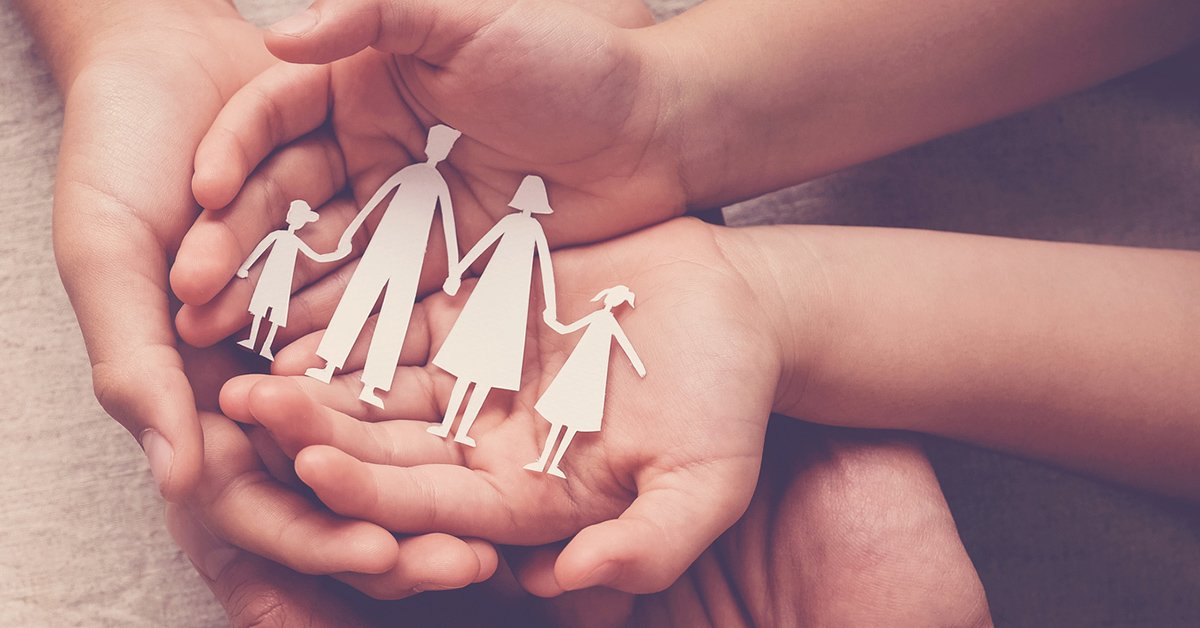 Since family was God’s creation, and it’s the first and most fundamental of all human institutions, it’s no surprise that the enemy constantly attacks and undermines it.

Well, the attack—which has been intensifying in recent decades with the sexual, homosexual, and gender revolutions—continues, with the latest battle in the US taking place in a public school system in Buffalo, New York. Reportedly this school system has integrated “Black Lives Matter propaganda” into the curriculum, which included the BLM organization encouraging the elementary students to “question the importance of the nuclear family.”

It’s no shock that a curriculum that uses BLM ideologies (which are rooted in Marxism) would teach students to question the importance of the family unit. Although the page on their website has since been taken down, the Black Lives Matter organization has previously stated on their “what we believe” page that they stand for the dismantling of the “Western prescribed” nuclear family—which means the family unit as God intended.

While many people blindly hashtag #BlackLivesMatter on their social media posts and use BLM language in a well-intentioned effort to fight racism, the group isn’t really about putting an end to racism at all.

While many people (sadly, including many Christians) blindly hashtag #BlackLivesMatter on their social media posts and use BLM language in a well-intentioned effort to fight racism, the group isn’t really about putting an end to racism at all. It’s an anti-biblical group that stands against the God-ordained family unit, marriage as one man and one woman, gender as male and female, and so much more. They want a complete upheaval of nearly every societal norm (many of which are rooted in America’s Christian heritage).

Parents—know what your children are learning. And if your children are in public school, you need to work extra diligently to ensure you are training them in a biblical worldview so they can spot lies like those found in this Buffalo curriculum (that is likely used—or will be used—in other places as well).

And if you want a biblical response to racism—a solution that is rooted in God’s Word and the gospel of Jesus Christ that will actually make a difference for now and eternity—check out my book with Dr. Charles Ware, One Race, One Blood or find teaching from Dr. Charles Ware, me, and many others on Answers TV as part of the “Grace Relations” series or the “One Race, One Blood Conference” series.

This item was discussed Wednesday on Answers News News with cohosts Dr. Georgia Purdom, Dr. Jennifer Rivera, and Dr. Gabriela Haynes. Answers News is our weekly news program filmed live before a studio audience here at the Creation Museum and broadcast on my Facebook page and the Answers in Genesis Facebook page. We also covered the following topics:

Watch the entire episode of Answers News for September 28, 2020.