Could Aliens Civilizations Move Their Star? 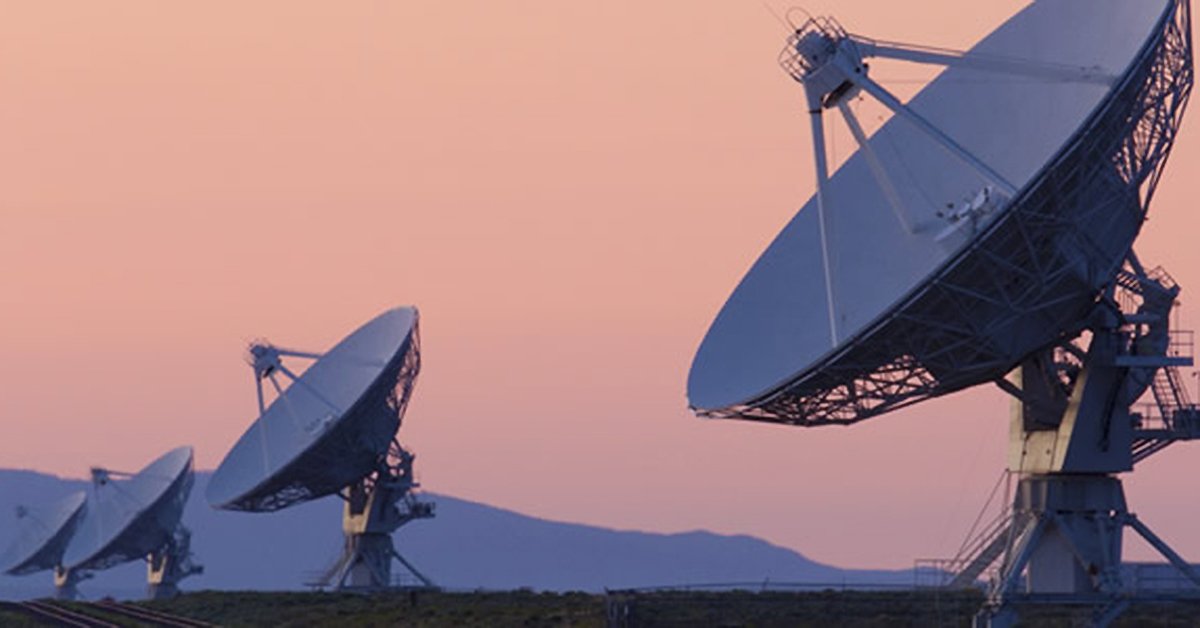 This proposed alien machine would be a large structure that would orbit the sun, producing a gravitational pull that would drag the sun towards it.

This proposed alien machine would be a large structure that would orbit the sun, producing a gravitational pull that would drag the sun towards it. Thrusters would then pull the star along, and eventually, and over hundreds of millions of years, move a sun and solar system to a new galaxy. Why would they want to do that? Well, maybe to colonize other planets or escape a nearby supernova.

One researcher even thinks we may be able to spot these aliens on the move, “most stars rotate around the galaxy in the same direction, but some don’t. ‘We think they’re natural . . . But if you see a lot of them, that might be a hint that something weird is going on.’”

This absurd article brings a verse of Scripture immediately to mind, “Claiming to be wise, they became fools” (Romans 1:22). What nonsense people invent when they reject God’s Word as the authority. They will believe anything—except, that is, the true history recorded in God’s Word. Instead of looking for non-existent “Star Tugs,” these researchers would do better to look for the One who is not far from us (Acts 17:27) and who has left a testimony to his existence in everything he has made (Romans 1:20)—and revealed himself to us through his Word and the person of Jesus Christ.

This item was discussed yesterday on Answers News with cohosts Dr. Jennifer Rivera, Bryan Osborne, and Bodie Hodge. Answers News is our twice-weekly news program filmed live before a studio audience here at the Creation Museum and broadcast on my Facebook page. We also covered the following topics:

Be sure to join us each Monday and Wednesday at 2 p.m. (EDT) on my Facebook page for Answers News. You won’t want to miss this unique news program that gives science and culture news from a distinctly biblical and Christian perspective.