The Shocking and Glorious New Science of Human “Race” & Ethnicity 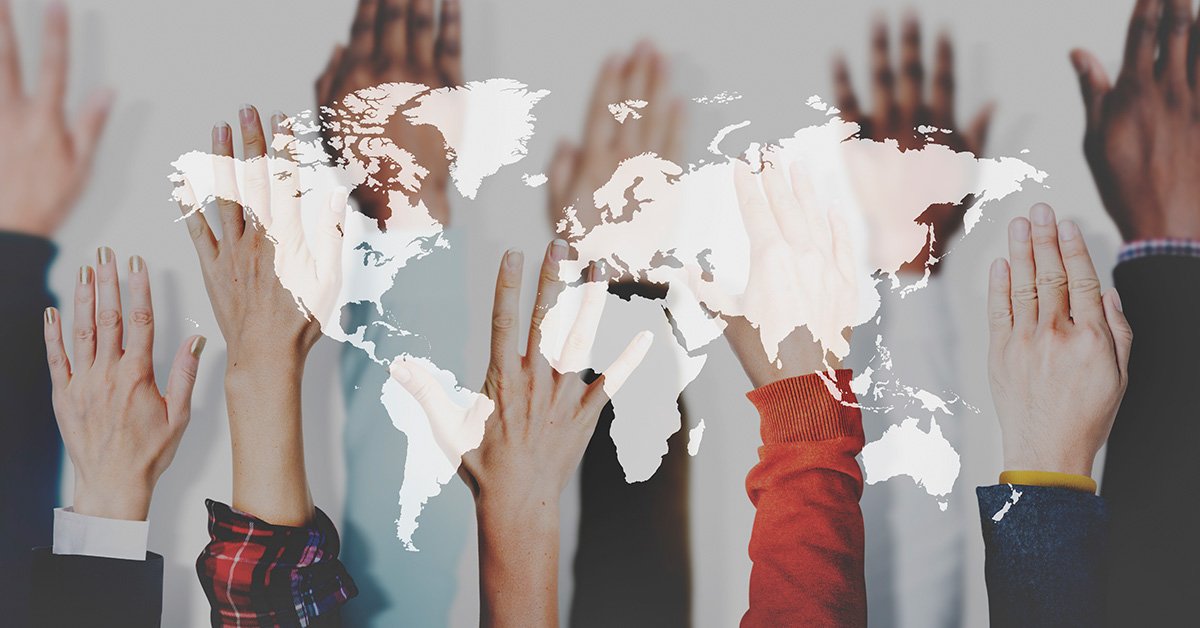 I’m not who I thought I was. And I didn’t find out via the typical way. My family’s historical records go back only a few generations. For all I knew, I’m German on my mother’s side and a mix of Swedish, Bohemian, and French on my father’s side.

Commercial DNA tests offered little to upend this history. Since they’re grounded on the evolutionary timescale, they can theoretically offer only two narrow windows into every person’s past. From the DNA sequence inherited from both of your parents, these companies can typically trace your history back four to five generations. For me, this would have offered little beyond what I already knew. From the DNA sequence inherited only from Mom or only from Dad, these companies claimed to offer insights into evolutionary history from tens of thousands of years ago. But they didn’t offer insights into how each of our personal histories connects to the history of civilization—the history where ethnicities change, peoples conquer and replace one another, and all manner of mixing is let loose. These companies can’t access this history for reasons intrinsic to the length of the evolutionary timescale.

What happens if we analyze our DNA differences through the lens of the biblical timescale?

What happens if we analyze our DNA differences through the lens of the biblical timescale? In theory, if humanity is just a few thousand years old, the history of civilization should be stamped throughout our DNA. For example, the Mongol conquest of eastern Europe would mix Asian DNA with European genetics. As another example, the European colonization of the Americans would mix European DNA with indigenous genetics. Finally, after the arrival of the Europeans, the indigenous population underwent a massive population collapse. Surprisingly, this type of event would also leave an echo in Native American DNA.

But do we see these echoes? Does the comparison of DNA from peoples around the globe bear out the expectations of the biblical timescale? The answer is a resounding yes. And, in another sense, no.

On one hand, the major events of history do leave their marks in a readily identifiable way. And in a way that the evolutionary timescale never anticipated. In this field of science, the biblical timescale is the hero of the story.

On the other hand, the post-Tower-of-Babel “history” that we’ve all learned in school is a primarily political and cultural narrative—not a narrative of the movements and activities of people.

On the other hand, the post-Tower-of-Babel “history” that we’ve all learned in school is a primarily political and cultural narrative—not a narrative of the movements and activities of people. Only DNA can record this history. Which means only DNA can reveal our ethnic history and identity.

The genetic stamps of the Mongol conquest, of European colonization of the Americas, and of the population collapse among Native Americans are all present in our DNA. Modern genetics uncovers a profound confirmation of the biblical timescale. But it also rewrites our most cherished ethnic identities.

Through this new DNA research, I’ve discovered that I’m of recent Central Asian descent. Don’t get me wrong; if you saw me, you’d think I was an average European-descent Caucasian-American. But the physical features that define race and ethnicity can be transformed in four to five generations. Like so many people of Western European descent, it now appears that my heritage traces through Europe back to Central Asia around A.D. 1000.

Mine is not the only story to be re-written. The research that creationists are doing has uncovered shocking results for people groups all around the globe. For example, the majority of Europeans—both western and eastern—have recent Central Asian ancestry. Some have African ancestry—and don’t know it. Only a minority are indigenous Europeans.

In Africa, the majority of sub-Saharan Africans might connect to . . . ancient Egypt. The research is still at an early stage and will change as more results come in, but these sorts of surprising links are appearing with increasing frequency. Even some Europeans might connect to this famous and spectacular ancient civilization.

The Hidden History of Humanity

These sorts of shocks are only the beginning of the new historical narrative that’s emerging from the latest creationist genetic research. Gone are the days where evolutionists could accuse creationists of being the party of “no,” the nagging naysayers who contribute little of positive scientific substance to the world. These unfair accusations stemmed from the early days of creation science, when hands were few and goals were primarily defensive—rather than offensive—in nature. Now, with many hands on the task, making offensive strategies a viable pursuit, we live in a radically new era of creation science where our teams are pushing the boundaries of our knowledge and making discoveries that no one expected.

Having the Bible as a starting point not only confirms what we know but also opens up dramatically new vistas for research.

I’m anxious to find out the rest of my ethnic story, and of how it connects to the rest of the stories of peoples around the globe. Who did my Central Asian ancestors come from? Africa? Assyria? Ancient Persia? You can find out where the human story is currently at by viewing our video series “The New History of the Human Race” on the Answers in Genesis YouTube channel as well as on our new streaming service, Answers.tv. It turns out that having the Bible as a starting point not only confirms what we know but also opens up dramatically new vistas for research.