Do Christians Have More Doubts Than Evolutionists? 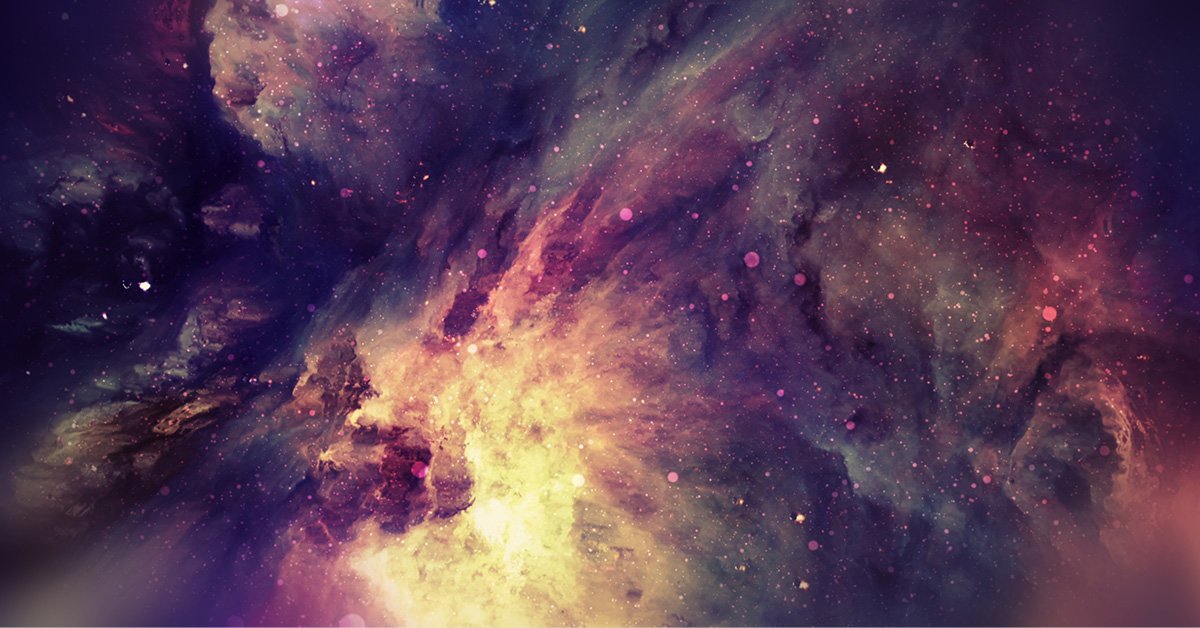 I have often asked evolutionists if they ever wondered whether random evolutionary
processes could really produce all the marvelous integrated complexity we see
in living things. Do they ever wake up in the middle of the night and ask themselves
if that hummingbird doing acrobatics around their flower bed could really be
the result of pure chance? So far, none has admitted to the slightest doubt.

Sadly, it is different with many creationists, whose faith seems to be shaken
by every evolutionist claim hyped in the media. While most Christians don’t
respond this drastically, we all have our moments of doubt about both God’s
written and natural revelation. How often we must join the father who cried
out to Jesus, “Lord, I believe; help my unbelief!” (Mark 9:24).

Hebrews 11:1 defines faith: “Now faith is the substance of things hoped for,
the evidence of things not seen.” We generally don’t think of nouns like substance
and evidence when referring to faith, but God’s Word is more reliable
than eyewitness observation.

Our doubts diminish as our God-given faith grows through
Bible study and prayer.

So how do we acquire faith in God’s Word? The Bible tells us in Romans 10:17:
“So then faith comes by hearing, and hearing by the word of God” (emphasis added).
Our doubts diminish as our God-given faith grows through Bible study and prayer,
but we will always have some doubts until we are raised in our glorified body.

But do evolutionists really have more “faith” than creationists? Certainly
not by the biblical definition. The Bible gives some surprising insight into
their seeming confidence. In Romans 1:18–20 we read, “For the wrath of God is
revealed from heaven against all ungodliness and unrighteousness of men, who
suppress the truth in unrighteousness, because what may be known of God is manifest
in them, for God has shown it to them. For since the creation of the world His
invisible attributes are clearly seen, being understood by the things that are
made, even His eternal power and Godhead, so that they are without excuse.”

Not only is God’s handiwork in creation clearly seen by everyone, but God has
made it evident to all of us. How then can people deny the obvious? They actually
suppress the truth in unrighteousness! No wonder the evolutionist seems to have
no doubts—he or she suppresses the truth.

Clearly neither scientific evidence nor logic will convince those who suppress
the truth they already know. Here the stony hearts of people must be changed
by the power of the Word and the Spirit, by which God created the heavens and
the earth and all its inhabitants.

Dr. David Menton holds his PhD in cell biology from Brown University and is a well-respected author and teacher. He is Associate Professor Emeritus at the Washington University School of Medicine in St. Louis. Dr. Menton has many published works and is one of the most popular speakers for Answers in Genesis.