Appearances of Christ . . . In Early Genesis? 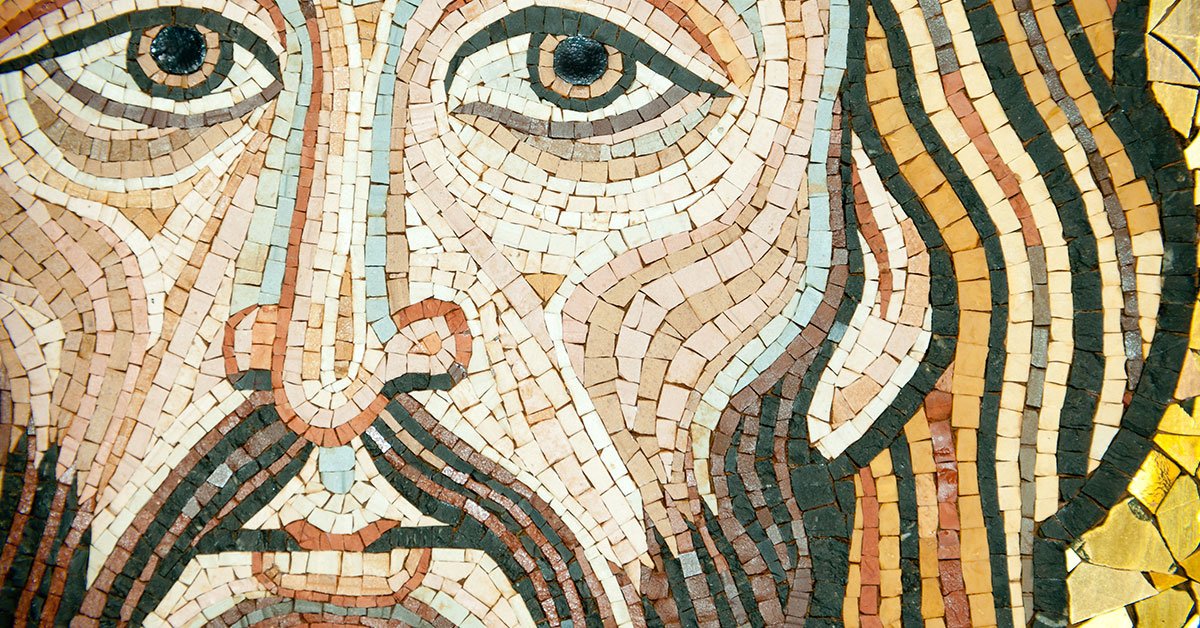 When unbelievers think of Jesus, many strictly think of a man who lived about
2,000 years ago. Sadly, many Christians in the church pews adopt this same thinking.
But when we do, we unwittingly devalue who Jesus really is.

The point is that Jesus Christ has been actively involved in the world from
the very beginning. So the question arises, “Do we see Jesus anywhere in Genesis?”
Yes! These pre-incarnate appearances of Christ are called theophanies
(from two Greek words meaning “appearance [phaneia] of God [theos]”),
or more specifically Christophanies. They are generally believed to be
appearances of the Son of God prior to His coming “in the flesh” two thousand
years ago (1 John 4:2).

Genesis employs very intimate, personal language in describing God’s creation
of Adam and Eve. This language could indicate the Son’s direct presence, especially
when the Lord “brought her to the man” (Genesis 2:7–9, 2:18–22). Then after
Adam and Eve sinned, “they heard the sound of the Lord God walking in the garden.”
They hid, only to be confronted for their sin (Genesis 3:8–24). Later, “the
Lord appeared to Abram” (Genesis 12:7).

So why did the Son of God “take on flesh” if He could easily appear to whomever
He wanted? Perhaps Peter said it best: “For Christ also suffered once for sins,
the just for the unjust, that He might bring us to God, being put to death in
the flesh but made alive by the Spirit” (1 Peter 3:18).

Let’s not forget that Christ became a man to take the punishment we deserve
for sin against our Creator. That is a God worth living for!

Bodie Hodge earned both his undergraduate and master’s degrees from Southern Illinois at Carbondale in mechanical engineering. Since joining Answers in Genesis, Bodie has led various research teams and overseen the writing of several books, including the New Answers Books 1–3.