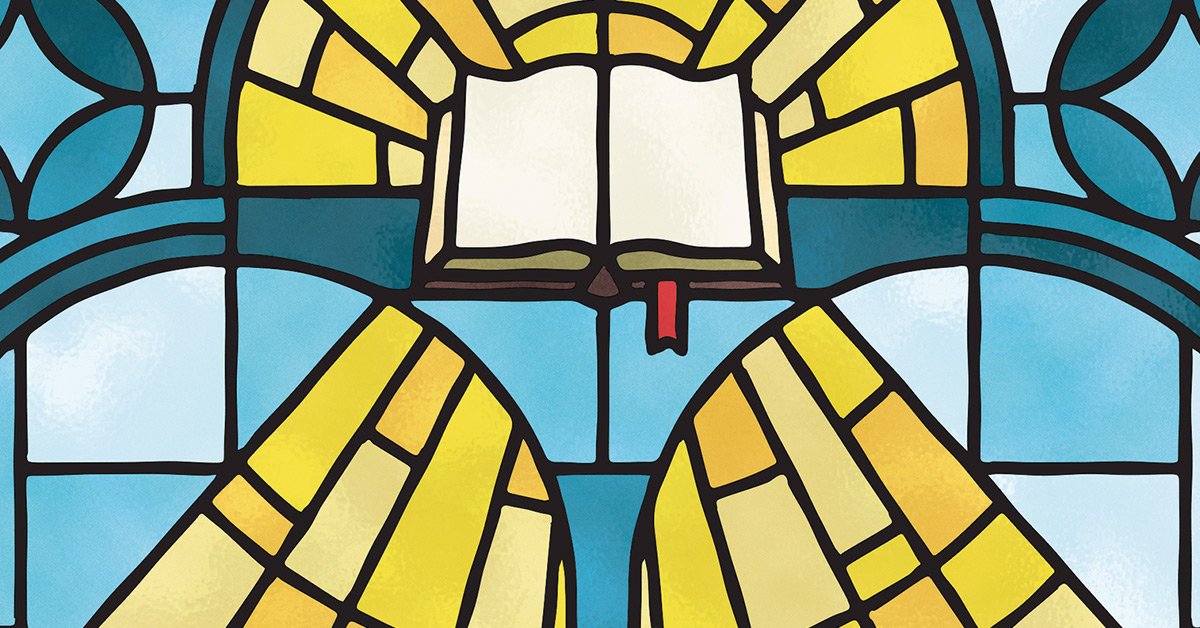 In Christian circles, a system exists, developed by theologians, that divides doctrines and other scriptural matters into first-tier, second-tier, and third-tier levels.

This man-made categorization considers “first-tier” issues to be either “essential doctrines” or doctrines that are required for salvation or both.

I was prompted to write about this tier system after J.D. Greear, President of the Southern Baptist Convention, recently released a podcast where he made it clear that what a Christian believes about the six days of creation and the age of the earth doesn’t really matter (AnswersInGenesis.org/go/jdgreear). He claims it’s an area where Christians should have the freedom to disagree because this is not an issue of the first tier (or “first order,” as he puts it):

“Are we talking about 24-hour periods here? Or does each day represent a period of time—millions of years, perhaps? Maybe there were gaps somewhere along the way?

This is one of those questions that some Christians take very seriously. It often acts as a litmus test for whether you’re a “real” Christian at all.

With all due respect to those who consider this a Priority One issue, I don’t believe that Genesis 1 itself gives us enough to come to rock-solid answers about the creation timetable. . . . And it appears rather obvious that the author of Genesis 1 was not intending to weigh in on the scientific nuances of our contemporary creation vs. evolution debate. The focus of Genesis 1 is not specifically how God created, but that he created. It’s an artistic celebration, not a scientific documentation.

My encouragement to everyone in this discussion is to study it out with an open Bible and an open mind—and not to look at other believers wrestling, in sincerity and faith, with disdain. . . . As Christians, we can agree: the universe is not the result of blind, random forces (NOT nothing X nobody = everything); God is the miraculous author and creator of all we see. That’s actually a significant common ground.”

The pastor recommends a book to his listeners that was written by a professor who is a visiting scholar with Reasons to Believe. That organization is headed by Hugh Ross, who compromises Genesis with the big bang, millions of years, and other evolutionary ideas. Ross calls nature the sixty-seventh book of the Bible.

The Christian leader’s podcast declared that topics such as the days of creation and the age of the earth (and evolution) were not “first-order” issues. So, he is essentially saying that Christians could believe in millions of years and even theistic evolution (though he saw problems with that view) as long as they hold to the essentials of Scripture concerning doctrine and salvation. He does imply that there are people who hold to a literal Genesis (six literal days, young earth, etc.) and use their views as a “litmus test” for whether one is a “real” Christian or not.

Now, as we at Answers in Genesis have said many times, the Bible does NOT say in Romans 10:9 that if you confess with your mouth that Jesus is Lord and believe in your heart that God raised him from the dead and believe in a young earth and six literal days, you will be saved.

If you confess with your mouth that Jesus is Lord and believe in your heart that God raised him from the dead, you will be saved.

Through the years, I have always emphasized in my teaching that salvation is not conditioned upon believing in six literal creation days or a young earth. Nowhere does God’s Word state you have to believe such things to be saved. There are Christians who believe in millions of years and Christians who accept evolution. If they profess Christ as their Savior, I would not question their salvation in any way.

Does it follow, then, that the days of creation, the age of the earth, and whether God used evolution are not important and thus are not first-tier issues?

Does it follow, then, that the days of creation, the age of the earth, and whether God used evolution are not important and thus are not first-tier issues?

Now, this is the problem with man-made systems imposed on Scripture. It’s not as simple as the use of these systems would suggest. So, let me ask this instead: “Is biblical authority a first-tier issue?”

The list could go on and on. The answer to each question is “no”—the Bible doesn’t say a person has to believe those accounts to be saved. So, does that mean the list doesn’t matter then? Of course not, as these accounts are plainly taught in Scripture when you take the text as written. Is it important to believe in the list? To reject them is to undermine biblical authority. It ultimately opens the door to reject anything in Scripture.

So, where do you draw the line between what’s vital (first tier) and what is not? Well, consider this verse:

All Scripture is breathed out by God and profitable for teaching, for reproof, for correction, and for training in righteousness (2 Timothy 3:16).

Taking the Bible naturally, as written, according to the literature and its context, is of great importance.

Taking the Bible naturally, as written, according to the literature and its context, is of great importance. Biblical authority is indeed a first-order (first-tier) issue.

What would be a litmus test to determine if someone is undermining biblical authority? Well, one way is to see if the person is working from the actual words of the text (exegesis) or if the person is taking ideas outside of Scripture and bringing them into the text and interpreting the words (eisegesis).

It is true that in the church, people have different views of eschatology, modes of baptism, speaking in tongues, the sabbath day, etc. But all these issues involve people arguing primarily from Scripture to justify their positions, not basing their ideas on influences outside Scripture.

When it comes to Genesis, all the different views within the church, such as day-age theory, framework hypothesis, theistic evolution, local flood, and so on, have one thing in common. Every one of these positions involves taking man’s belief from outside the Bible regarding millions of years (based on the religion of naturalism) and trying to fit old ages into Scripture. Many of these views involve adding biological evolution and astronomical evolution into Scripture. This approach uses eisegesis, not exegesis.

I assert that those who do not hold to a literal Genesis (i.e., six literal days, young earth, Adam made from dust and Eve from his side, global flood, etc.) do so because they have been influenced by what the world is teaching regarding origins. This view permeates seminaries and Bible colleges, which produce most of our pastors. It is an attempt to add ideas into Scripture and force an interpretation on Genesis that undermines biblical authority.

Most churches and Christian institutions do not have a statement of faith that includes details regarding Genesis. Most don’t state that it’s important to believe in a real Adam and that he was made from dust and Eve created from his side—and that their union is the foundation for marriage. Most statements also don’t insist that a Christian should believe in six literal creation days. In addition, most statements of faith don’t get into believing in a global flood.

Sadly, today, we’re seeing a massive exodus of the younger generations (generations X, Y, and Z) from the church. AiG has done much research into this phenomenon (detailed in my coauthored book Already Gone). We have also written many articles that clearly show how this exodus is related to the attack on biblical authority of our day, particularly the attack against Genesis as literal history (a history that Jesus and others in Scripture clearly believed).

So how do I respond to Christian leaders who hold such a second-tier position on Genesis and biblical authority? Well, to quote the famous reformer Martin Luther:

By not taking Genesis as it was written (as literal history), Christian leaders are undermining the authority of God’s Word.

The “Days” of Creation Were Ordinary Days in Length. We must understand that these days were actual days (veros dies), contrary to the opinion of the holy fathers. Whenever we observe that the opinions of the fathers disagree with Scripture, we reverently bear with them and acknowledge them to be our elders. Nevertheless, we do not depart from the authority of Scripture for their sake. (“What Martin Luther Says—A Practical In-home Anthology for the Active Christian,” 1523)

I ask that you pray for Christian leaders who don’t see Genesis and biblical authority as a vital issue. Pray that their hearts and minds would be opened so they can see how the authority of Scripture (especially its gospel message) is a “first-order” or “first-tier” issue.

By not taking Genesis as it was written (as literal history), Christian leaders are undermining the authority of God’s Word.