Geology and Paleontology: The Year in Review—2019 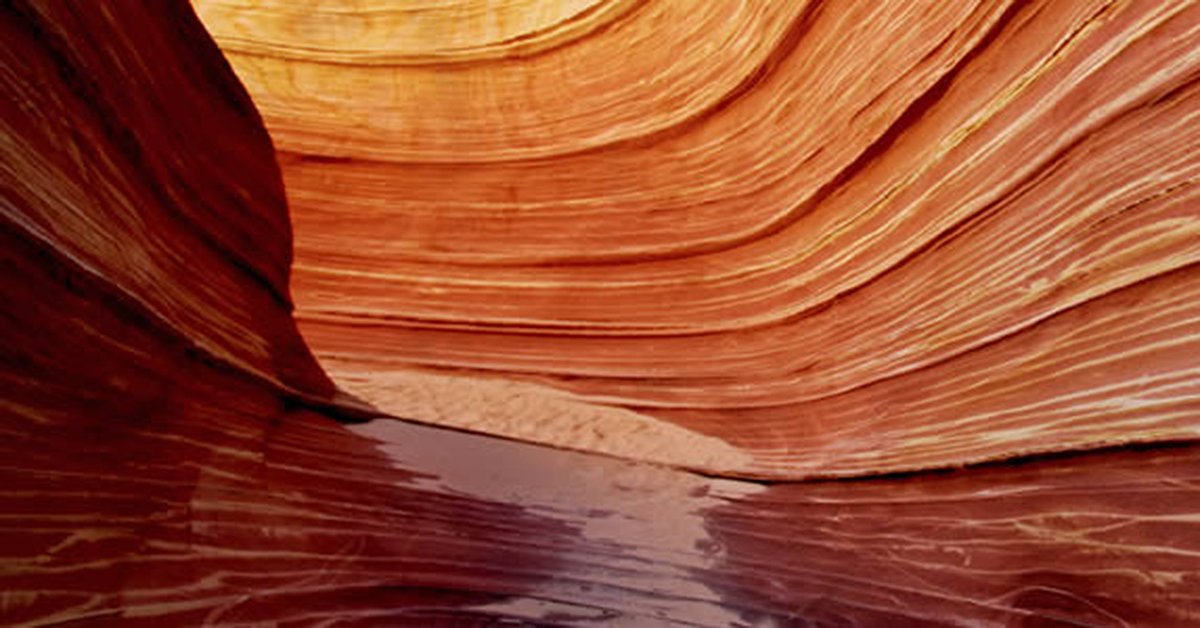 We kicked the year off in January with a news item detailing how diamonds (which are assumed to take millions of years to form) can be made in just weeks in the lab. That shows that under the right conditions, even natural diamonds could form quickly—millions of years are not required. Speaking of jewelry, we also covered a news story about perforated animal teeth being discovered in the Denisovan cave in Siberia. While the news item tried to hype the fact that “early human cousins” created jewelry, we noted that this was just ice-age humanity showcasing their God-given creativity.

In February, we looked at another gem: amber. Some amber gemstones from Lebanon and Myanmar had fossilized insects inside. The Lebanese amber had lacewing larvae and eggs dated at 130 million years (MY), which almost perfectly match existing lacewing eggs and larvae. The supposedly 99 MY Myanmar amber contained fossil millipedes, many of which closely resembled living millipedes. Rather than showing around 100 million years of “stasis,” these amber fossils point to a recent creation and the fossilization of invertebrates in amber during the year-long global flood.

In March, we covered a ridiculous-looking fuzzy T. rex news story and a (supposed) enantiornithine (toothed and clawed fingers on wings) fossil of a bird that died and was buried in the process of laying an egg. In the first case, the authors desperately tried to turn a dinosaur into a bird for a museum reconstruction, and in the second news item, tried to take an obvious modern bird and force a dinosaurian “ancient bird” moniker on it. But T. rex had scales, not feathers, and the bird fossil (which had no skull associated with the find and no wing claws) does not show evolution—but does show signs of being buried quickly and covered with flood sediment.

We looked at an item that postulated how the first dinosaurs died after the Chicxulub meteorite impact (hint—it involved a lot of water and a mix of mud and sand).

April turned out to be the busiest news month for geology and paleontology items. We started off with a story on the age and size estimates of older adult T. rexes (estimated to live to 28 years and weight almost 10 tons). Then, we looked at an item that postulated how the first dinosaurs died after the Chicxulub meteorite impact (hint—it involved a lot of water and a mix of mud and sand). Then, we visited the Jinju Formation in South Korea, where several spiders were buried alongside terrestrial plant and animal life, as well as freshwater and marine organisms. Some of the spiders were so pristine that even the light-reflecting crystals in their eyes were preserved. Plus, all but one of the spider specimens had their legs extended when they were fossilized (meaning they were buried alive).

In April, we also examined claims of a newly discovered Peruvian “walking whale” or protocetid. This 13-ft.-long creature had hooves and was fully capable of walking on land. And although it is possible it could have been semi-aquatic, it was not a whale ancestor, merely an extinct ice-age mammal. Then from the tall tale of a whale, we pivoted to a whale of a tall tale— the discovery of Homo luzonensis. Dubbed as a new human species found in the Philippines, (conventionally dated from 67,000-50,000 years old), the ragtag and incomplete set of (mostly) fossil finger and toe bones for this supposed hominin was described by AiG’s Dr. Dave Menton as consistent with arboreal (tree-dwelling) primates, meaning this fossil find is of an extinct ape, not an ancient “human cousin.”

In May, we reported on a claim that volcanism was responsible for the end Permian mass extinction allegedly 252 million years ago, which killed 95% of all life on earth. While volcanism probably did play a big role (when the fountains of the great deep burst open per Genesis 7:11), the mass extinction of many marine creatures and all air-breathing land creatures, except those on Noah’s ark, only happened about 4,300 years ago, not millions of years ago. Then we covered a supposedly 15,600-year-old footprint found in Chile, which is vastly overinflated in age and is clearly a post-Babel human footprint. From Chile, we went to Liaoning Province in China to examine Ambopteryx longibrachium, a newly discovered “bat-wing dinosaur.” The only problem with that title is that the creature was a bird: the membranous “bat wings” were more interpretation than substance.

From China, it was just a short trip to Tibet, where the first Denisovan fossil outside of Siberia was found. Initially discovered in 1980, the fossil jawbone sat for decades but was recently analyzed and confirmed to be Denisovan. Scientists were puzzled by how a Siberian Denisovan could have acclimatized to Tibetan high altitude living, but the biblical post-Babel migration route shows that the Babel-Tibet-Siberia route was likely the route taken, which makes more sense of the data. The May issue of Answers magazine featured geologist Dr. Andrew Snelling taking us on a tour of the La Brea Tar Pits in Los Angeles, where several ice-age creatures met their sticky demise.

In June, founder and CEO of Answers in Genesis, Ken Ham, solved a paleontological mystery that had stumped scientists. He identified a slab of limey shale with 259 well-preserved fish fossils as having been formed in the aftermath of the global flood. The level of detail in the fossils pointed to rapid burial by a lime-mud slurry

In July, we looked at the oldest completely preserved lily, supposedly 115 million years old, which (surprise) looks just like a modern one. We also discussed a fossil of Microraptor, so well preserved that its last meal (a lizard) could also be seen in its stomach. The lizard was preserved enough to be determined that it was a previously undiscovered species. That is yet another testament to rapid burial and conditions just right for exquisite preservation during the global flood of Noah’s time.

the Coconino sandstone was obviously deposited by water and was not a desert formation as secular geologists insist.

In August, we talked about a fossilized Crane fly that had a human-like vision. Researchers (unexpectedly) found that the exceptionally well-preserved (supposedly 54-million-year-old) crane fly fossil had melanin layers to trap light, just like humans. Scientists then decided to look at modern crane flies, and, yes, you guessed it, they also have melanin layers in their eyes. Also, in August, Answers Magazine ran a sneak peek from their September magazine by guest author Dr. John H. Whitmore of Cedarville University. Dr. Whitmore collected samples of the Coconino Sandstone in the Grand Canyon and compared its composition with that of eolian (wind-blown) and water-borne sand samples. The common denominator was that both the Coconino and water-borne sand contained up to 10% mica grains, whereas eolian sand contained little to none. Also, the water-borne sand had more angular grains, but the eolian sand had much more rounded grains. Dr. Whitmore then did some sedimentation experiments and found that mica could survive turbidity in the water, but mica in eolian dune conditions could not survive—it wore away or was blown away. It means that the Coconino sandstone was obviously deposited by water and was not a desert formation as secular geologists insist. A technical paper by Dr. Whitcomb covering the same topic and expanding it to a global survey of eolian sand deposits was published in October in Answers Research Journal.

In November, we covered a news story about a series of trilobites fossilized in a single-file line. These sea creatures, which somewhat resemble Horseshoe crabs, died and were all buried together by a catastrophic event, an avalanche of sediment—another powerful testimony to the global flood. Also, in November, a brand new “bipedal ancestor” was found— Danuvius guggenmosi. This fossil find was very fragmentary, but from what was found, it appears to be an extinct tree-dwelling ape, not some evolutionary “missing link.”

The Rocks Cry Out

All the fossils, geological processes, and formations we examined this year testify to the majesty and creativity of our Creator. They also show the ugly effects of sin on this planet and its creatures. The complexity of the created world, the testimony to cataclysm, and the catastrophic burial and preservation of millions of fossils all bear witness to the truthfulness, historicity, and reliability of God’s Word beginning in Genesis. We hope you’ll join us in 2020 as we continue to dig for truth in news stories, in the ground, and all guided by Scripture.