Think You Know How Evolution Works? You’re Wrong (Because They Changed the Definition) 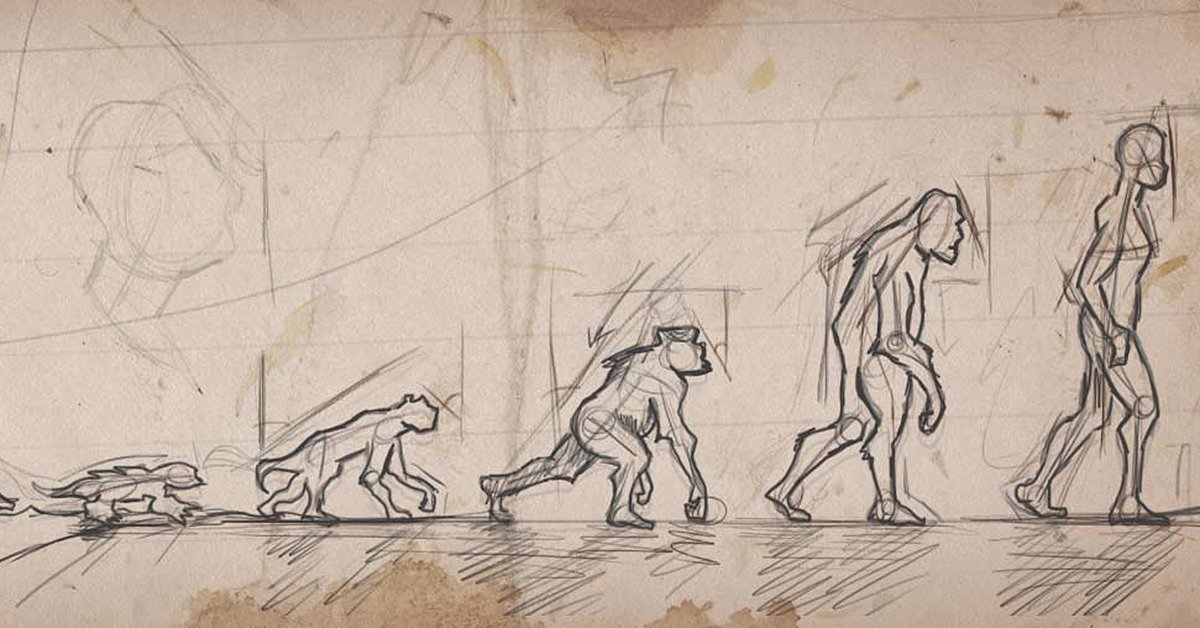 A recent article defined evolution according to a definition from famous evolutionary biologist, Richard Dawkins: “evolution is changed gene frequencies in populations.” The article goes on to state:

If, for some reason, a given gene in a patch of weeds, say, gets slightly more or less common from one generation to the next, evolution has happened.

The gene doesn’t have to confer a survival advantage, or be “adaptive” or make the weed “fitter”. It doesn’t have to be “selected for” or increase biological complexity. It simply has to change in frequency, maybe by chance. That is all.

They then explain that some of these changes in gene frequencies increase the organism’s chance of survival and passing along its genes. They explain:

These genes are more likely to be passed on. Gene frequency has changed, and evolution has happened. But something else has taken place too: adaptation through natural selection. This special case of evolution renders a population fitter – as in a better fit, not physically fitter – for its environment.

Their main point is that evolution has no direction, no goal, and it’s not moving toward an increase in complexity, as many people think.

Their main point is that evolution has no direction, no goal, and it’s not moving toward an increase in complexity, as many people think. Therefore, they believe, many people have misconceptions about evolution.

But in their definition of evolution, they’re really equivocating. They are taking something we observe—changes in gene frequency in a population—and calling that evolution, even though no change in kind has happened—no new genetic information has been added into the genome. But the way evolutionists use the word evolution isn’t just to mean “change.” They use the word evolution for small changes and supposed molecules-to-man evolution-type changes. The small changes we observe, but the other supposed changes we don’t!

Certain environmental factors simply increase or decrease the frequency of genes that are already there.

Do we have the definition of evolution wrong? No. Evolutionists just keep changing it in order to make a failed idea (that has never been observed) appear now to have observational evidence to support it. But, as ever, molecules-to-man evolution is nothing more than a fairy tale.