Good News in the Fight to Keep Religious Freedom in America 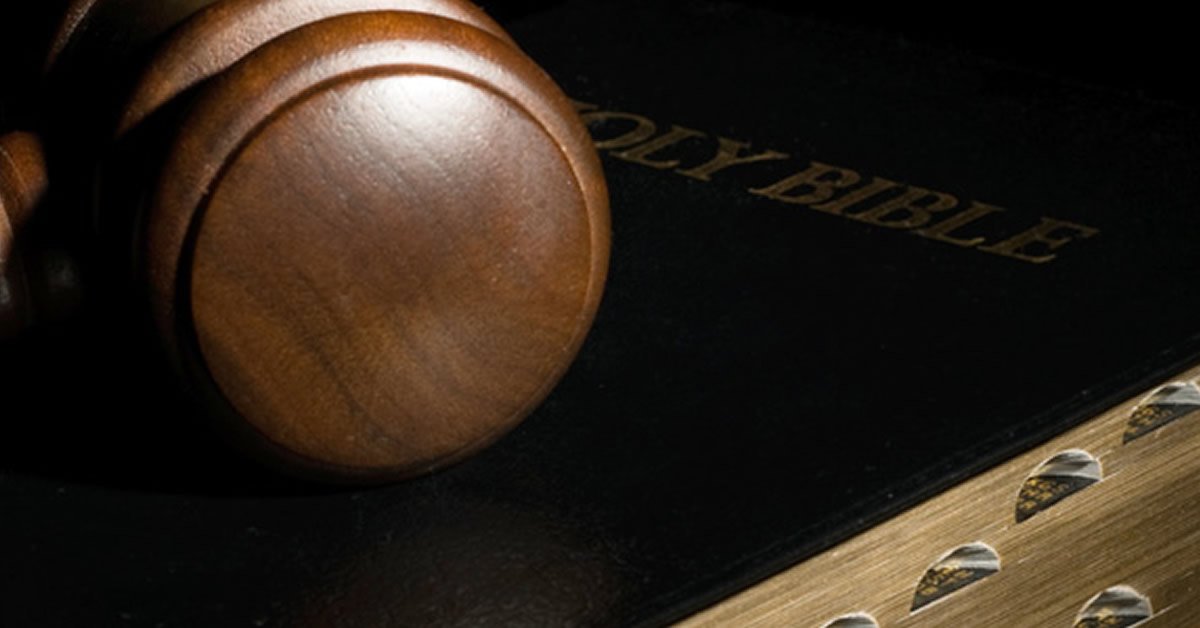 The Kentucky Supreme Court recently ruled in favor of the Christian owner of a T-shirt print shop, Hands On Originals Christian Outfitters. He had declined to print T-shirts for a “pride” festival in Kentucky because of his religious beliefs. Unsurprisingly, the group that requested the T-shirts sued for discrimination. This case has been in the courts for seven years and has finally been settled by the state’s Supreme Court. One of the justices wrote this opinion about the case,

Hands On was in good faith objecting to the message it was being asked to disseminate . . . forcing free and independent individuals to endorse ideas they find objectionable is always demeaning.

As is often the case in these situations, the owner of this print shop does not discriminate against homosexuals themselves (he even has homosexual employees). But he will not violate his conscience by printing a message he disagrees with. The owner shared that, over the years, he’s declined to print several designs because the message conflicts with his convictions. And religious liberty here in the United States gives him that right! However, there are usually costs—both emotional and financial—for standing up to the bullying from activists in the LGBT movement. But this owner was prepared to take this stand for the sake of defending the free exercise of religion in this nation, guaranteed citizens by the First Amendment.

God’s Word shapes not only our thoughts and beliefs but also our actions and attitudes. It impacts how we live!

Christianity isn’t just something you believe. God’s Word shapes not only our thoughts and beliefs but also our actions and attitudes. It impacts how we live! Many LGBT activists are trying to change the definition of religious freedom so that it no longer applies to the public sphere, something like “you can believe whatever you want, but you can’t act on what you believe.” But that’s not religious freedom. What we believe determines how we live, and we should have the freedom to live out our convictions.

We’re thankful for this good news in the courts and continue to pray for more good news as Christians, and Christian groups fight to protect the precious liberties we enjoy here in America.

I discussed this item Monday on Answers News with cohosts Dr. Gabriela Haynes and Bryan Osborne. Answers News is our weekly news program filmed live before a studio audience here at the Creation Museum and broadcast on my Facebook page and the Answers in Genesis Facebook page. We also covered the following topics:

Watch the entire episode of Answers News for December 16, 2019.