Is Natural Selection at Odds with Creation? 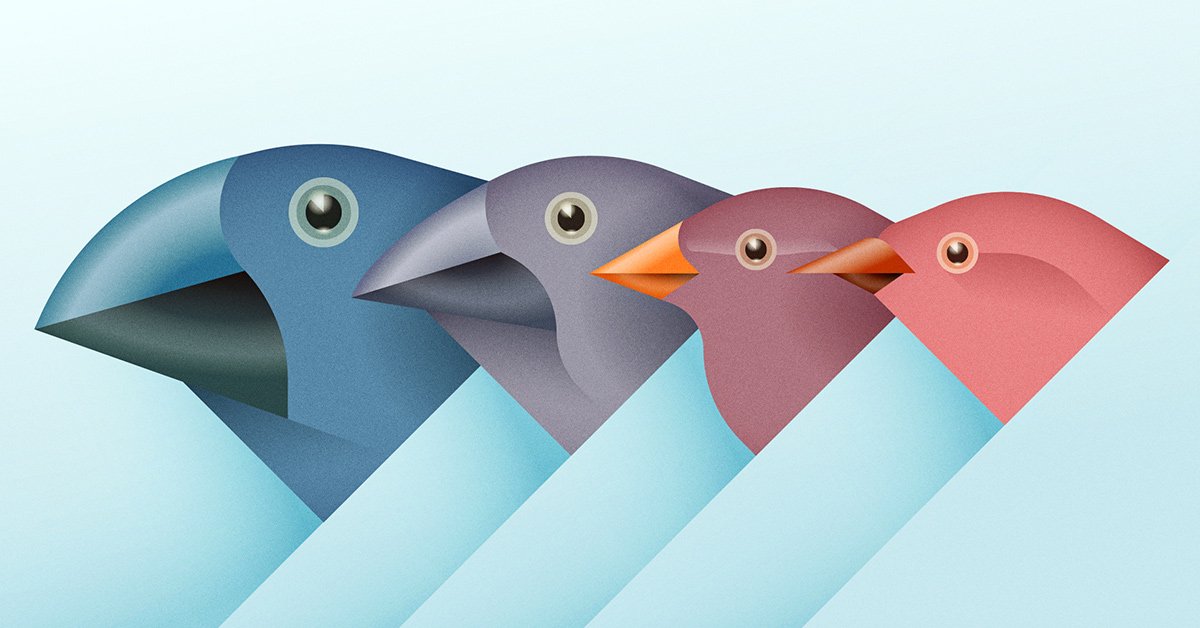 “Do you believe in natural selection?
Do you believe that animals
and plants change at all?”
If you say you believe in creation and a
young earth, you’re likely to get questions
like this. The young-earth creationist
view has been so maligned in
popular culture that many people think
creationists deny basic facts of life.

Do they? Is natural selection fact,
or is it a fantasy invented by Charles
Darwin? Should Bible-believing Christians
reject change in nature as a lie?

Unfortunately, many non-creationists
base their answers to these questions
on outdated views of creationist
thinking. Consult modern biology
textbooks or popular books on evolution,
and you’ll likely find a description
of creationism that is more than
150 years old. Contemporary attitudes
toward creation are anything but
modern.

The reasons for this misunderstanding
go back to the 1700s. In 1735 Carl
Linnaeus gave us the formal scientific
description of life—the binomial system
of classification (genus and species).
When scientists use the term
species today, they are using Linnaeus’
concept. Since Linnaeus’ concept of
species is only a few hundred years old,
the formal scientific debate over the
origin of species is equally recent.

The 1700s explanations for the origin
of plants and animals reflected
the limits of the budding science of
the day. For example, when Linnaeus
published the 10th edition of his classification
scheme in 1758, he knew
of fewer than 200 mammal species.
Today, we know of more than 5,400.
Knowledge of the biological world was
extremely limited in Linnaeus’ day.

Despite this dearth, pre-Darwin
scientists began to see patterns they
thought could help explain the origin
of plants and animals. They noted
that animals were well suited to the
environments in which they lived.
For example, polar bears’ thick white
coats help camouflage and insulate
them in the frigid, snowy Arctic. Farther
south, in the US Rocky Mountain
ranges, bears’ coats are black,
not white. Again, camouflage seems
to be one reason behind this pattern.
Species are good fits for their natural
environments. In fact, species seem
to be designed for the environments in
which they live.

Taken at face value, this observation
of “design” seems to have two profound
implications. First, if species are
designed for the habitats in which they
reside, it would seem they have always
been in those locations. Second, if each
individual species has always been in
its current location and fits it very well,
then its specific traits did not come
from a universal common ancestor at
another location. Rather, it would seem
that a master Designer placed them
in their locations at the beginning—which further indicates that each species
is unrelated to others.

Charles Darwin directly refuted this
popular (and incorrect) view of the
origin of species—that species
were created separate and distinct
from other species. Since Darwin
replaced the creationist ideas of
his day based on adaptation, natural
selection, and biological change,
it’s easy to see why the stereotype
that “creationists don’t believe in
biological change” persists.

The Bible and the Origin of Species

But modern creationists believe
very differently from the creationists
of 1859. We reject the idea that species
have always been in their current locations.
And we recognize that many species
are related to one another.

Did you notice that the 1700s views
were not based on any specific Scripture
passages? In fact, they completely
ignored what the Bible says plainly
about the spread of animals over the
earth.

Genesis 1 documents that God
created creatures according
to what Genesis calls their
min, not the man-made
category known as species.

What does the Bible actually say
about the origin of species? Since the
Bible was written thousands of years
before Linnaeus, the original Hebrew
and Greek texts did not include the
word species. Instead, Genesis 1 documents
that God created creatures
according to their min, not species (min
is the English transliteration of the
Hebrew word normally translated as
kind). In Genesis 6, God commanded
Noah to take male and female of each
land-dwelling, air-breathing min on
board the Ark. Genesis 7 tells us why—to repopulate the world after the Flood.

These clues suggest that min can be
identified by breeding two individuals.
If they successfully produce offspring,
they’re part of the same min.

Our current knowledge of successful
animal crosses indicates that min
and species are not the same thing. In
fact, the next higher level of classification
in the Linnaean system—genus—
also does not seem to correspond
to min. Instead, the level of family
appears to be the best approximation.
For example, all cat species—lions to
housecats—belong to the same family.
They’re part of the same min.

This conclusion has profound ramifications.
Since Noah took only two
of the cat min on board the Ark, the
30-plus species of cats alive today
have formed since the Flood. How?
Via adaptation, natural selection, and
biological change. This is the modern
creationist view.

Does that mean creationists agree
with Darwin after all? Well, if recognizing
that natural selection happens
means agreeing with Darwin, then the
answer is a qualified yes. God designed
creatures with the marvelous ability
to adapt to different environments as
they spread out to fill the earth. Species
can change; in fact, they do so surprisingly
quickly. But one min cannot
change into another min.

Nathaniel Jeanson received his PhD from Harvard Medical
School, specializing in the role of Vitamin D in regulating
blood stem cells. He spent several years as a research
associate for the Institute for Creation Research and now
does research for Answers in Genesis.