Higher Education Union: Anyone Can Self-Identity As “Black, Disabled, LGBT+ or Women” 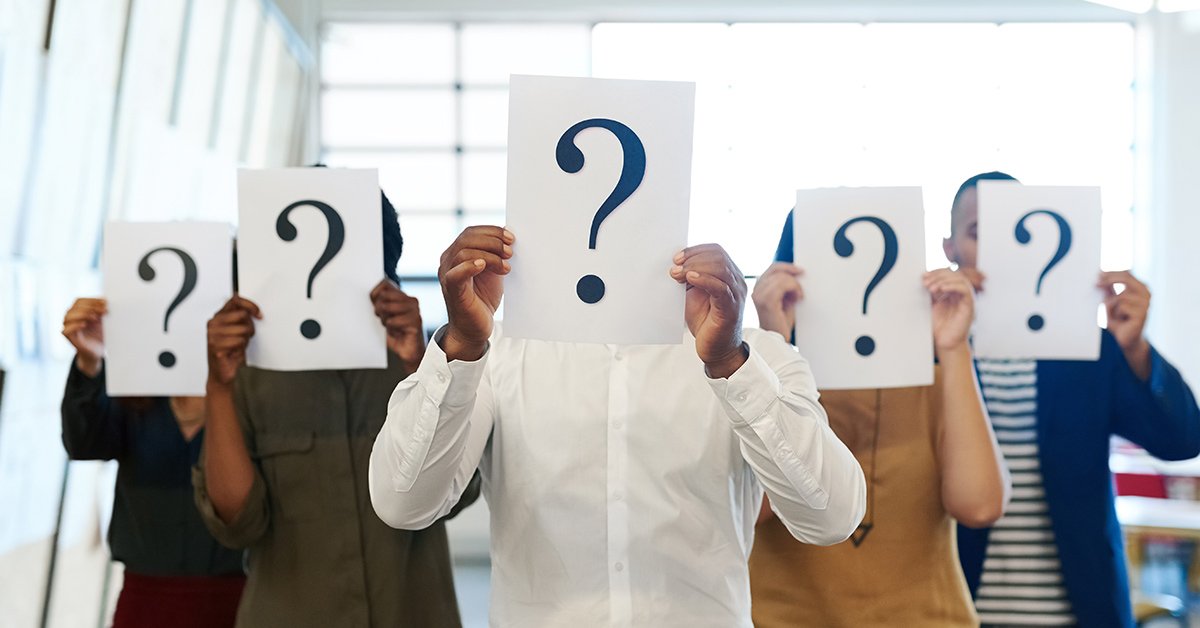 This United Kingdom-based union, the UCU, announced that “anyone should be able to identify as black ‘regardless of the colour of their skin or background.’” The announcement went on to say, “Our rules commit us to ending all forms of discrimination, bigotry and stereotyping. UCU has a long history of enabling members to self-identify whether that is being black, disabled, LGBT+ or women.” (Interestingly, union officials did not say that people should be able to self-identify their age—but why that arbitrary exclusion if everything is just about how I feel?) People could self-identify as a cat or a dog or . . . well, it’s all so ridiculous.

Now, regarding the union’s comment about skin color, we know from biology that there are no truly “black” or “white” people. We’re all different shades of brown, largely due to a brownish pigment in our skin called melanin. And we’re all one race from both a biblical and a biological perspective, so there is no such thing as different “races,” a truth our culture generally ignores or is ignorant of. The reason we have different people groups and ethnicities is because of the event at the Tower of Babel in Genesis that split up the human population. Eventually, this gave rise to different people groups and different cultures. You can learn more about that in “How Many Races Did God Create?”

Our culture believes itself to be so wise, but when unhinged from the truth of God’s Word, following their own ideas and passions, they are acting like fools, and their thinking is utterly foolish.

But when I read this article and the statements arguing that people should be able to self-identify regardless of their actual ancestry, abilities, or biological sex, I immediately thought of Romans 1:22: “claiming to be wise, they became fools.” Our culture believes itself to be so wise, but when unhinged from the truth of God’s Word, following their own ideas and passions, they are acting like fools, and their thinking is utterly foolish.

Wisdom is found in God’s Word, “For the Lord gives wisdom; from his mouth come knowledge and understanding” (Proverbs 2:6).

This item was discussed on Monday on Answers News with cohosts Avery Foley, Dr. Gabriela Haynes, and Bodie Hodge. Answers News is our weekly news program filmed live before a studio audience here at the Creation Museum and broadcast on my Facebook page and the Answers in Genesis Facebook page. We also covered the following intriguing topics:

Watch the entire episode of Answers News for November 25, 2019.