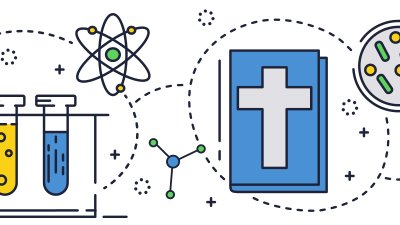 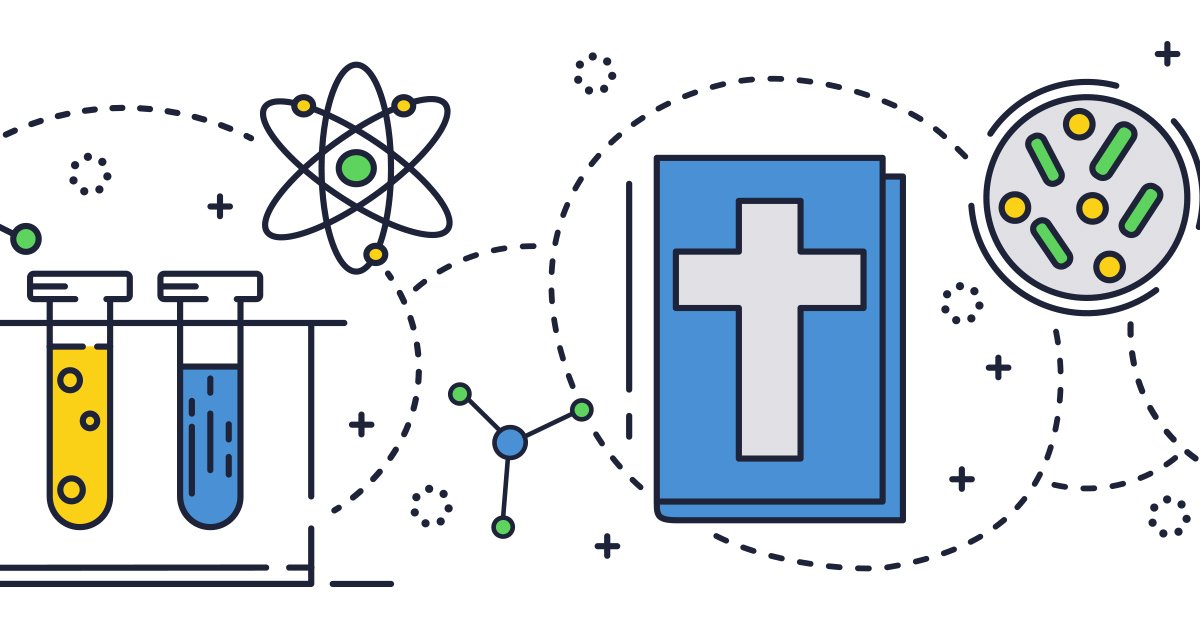 The word science comes from the Latin scientia, which means “knowledge.”
When most people think of the word science, they tend to equate it with
technology, yet secularists also equate the word science with molecules-to-man
evolution and millions of years.

To help sort out the confusion, there needs to be an understanding that we
can divide science into two categories:

1. Operational (or Observational) Science. This refers to knowledge
gained by direct observation (using the five senses) and based on repeatable
testing. Such “science” (knowledge) has enabled scientists to build our modern
technology like airplanes and rocket ships. Whether one is a creationist or
evolutionist, we all use the same operational science. Thus, both evolutionists
and creationists can be honored for their observational science.

2. Historical Science. This refers to knowledge about the past—in essence,
history. This type of science cannot be observed directly or based on repeated
testing, so we need other ways of finding knowledge. The Genesis account of
origins gives us knowledge about the past, revealed by an infallible witness—God.
Those who believe in Darwinian evolution claim to have knowledge concerning
the past, too, but this knowledge is based upon the beliefs of fallible humans who did not
witness the supposed evolutionary history. Genesis is the true account of historical
science, whereas evolution is really a fictional historical science.

Thus, the battle between creation and evolution (the Genesis account versus
man’s account of origins) is really a battle over historical science. The role
of operational (or observational science) is that it can be used to confirm
or refute one’s historical science.

Observational science (in geology, biology, astronomy, anthropology, etc.)
confirms the account of origins in Genesis and refutes the evolutionary account.
(Many of these confirmations are available on our website, www.answersingenesis.org.)

The problem is not with the science but with the
mistaken interpretation of unobserved history.

But the claim that the rocks are millions of years old falls under historical
science. It is not observational but rather an interpretation regarding the past.
Biblical creationists would not agree with this interpretation but instead interpret
the fossils as a deposit from the Flood of Noah’s day or some post-Flood catastrophe
that occurred only thousands of years ago.

Ken Ham, a former public school science teacher, is the founder and president of Answers in Genesis–USA. He has edited and authored many books about the authority of God’s Word and the impact of evolutionary thinking on our culture, including the recent best seller, Already Gone.