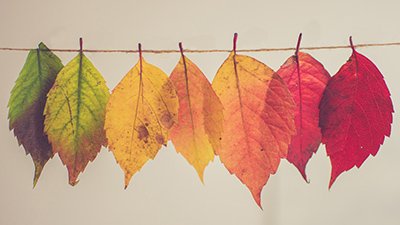 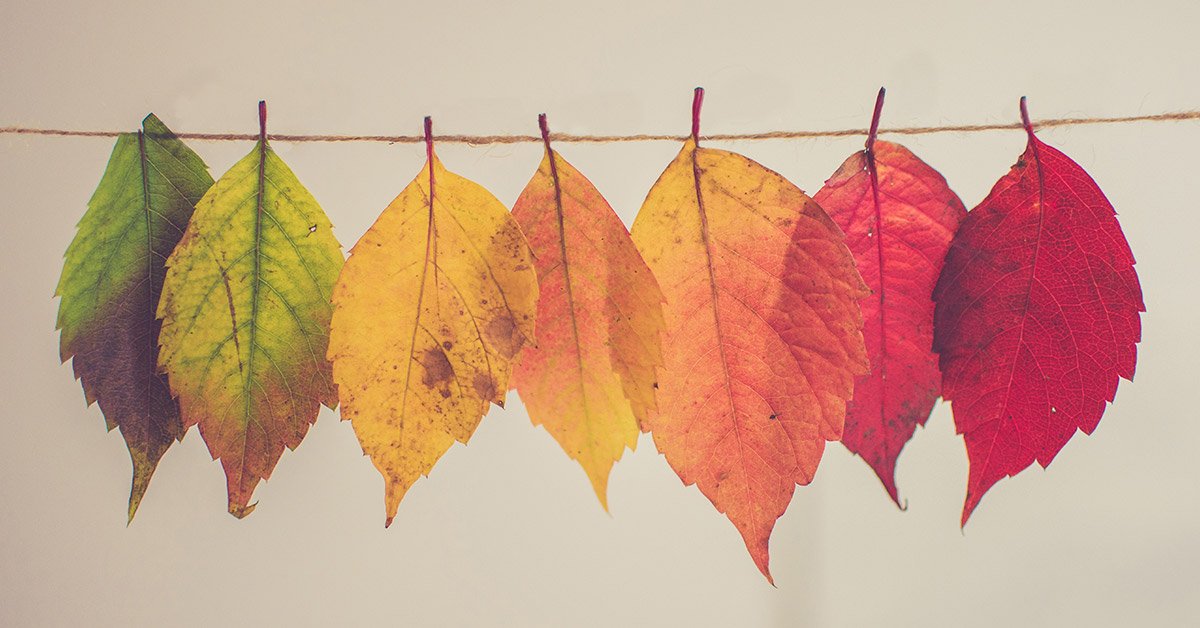 Before we can answer this question, we must consider the definition of die.
We commonly use the word die to describe when plants, animals, or humans
no longer function biologically. However, this is not the definition of the word
die or death in the Old Testament. The Hebrew word for die (or death), mût (or mavet or muwth), is used only in relation to the death of man or animals with the breath of life, not regarding plants.1 This usage indicates that plants are viewed differently from animals and humans.

Plants, Animals, and Man — All Different

Since God gave only plants (including their fruits and seeds) as food for
man and animals, then Adam, Eve, and all animals and birds were originally
vegetarian (Genesis 1:29–30). Plants were to be a resource of the earth that God
provided for the benefit of nephesh chayyah creatures — both animals and man.
Plants did not “die,” as in mût; they were clearly consumed as food. Scripture
describes plants as withering (Hebrew yabesh), which means “to dry up.” This
term is more descriptive of a plant or plant part ceasing to function biologically.

When plants wither or shed leaves, various organisms, including bacteria and fungi, play an active part in recycling plant matter and thus in providing food for man and animals.

When plants wither or shed leaves, various organisms, including bacteria
and fungi, play an active part in recycling plant matter and thus in providing
food for man and animals. These decay agents do not appear to be nephesh
chayyah and would also have a life cycle as nutrients are reclaimed through this
“very good” biological cycle. As the plant withers, it may produce vibrant colors
because, as a leaf ceases to function, the chlorophyll degrades, revealing the
colors of previously hidden pigments.

Since decay involves the breakdown of complex sugars and carbohydrates
into simpler nutrients, we see evidence for the second law of thermodynamics
before the Fall of mankind. But in the pre-Fall world, this process would have
been a perfect system, which God described as “very good.”

What Determines a Leaf’s Color?

When trees bud in the spring, their green leaves renew forests and delight
our senses. The green color comes from the pigment chlorophyll, which resides
in the leaf ’s cells and captures sunlight for photosynthesis. Other pigments
called carotenoids are always present in the cells of leaves as well, but in the
summer their yellow or orange colors are generally masked by the abundance
of chlorophyll.

In the fall, a kaleidoscope of colors breaks through. With shorter days
and colder weather, chlorophyll breaks down, and the yellowish colors become visible. Various pigments produce the purple of sumacs, the golden bronze of
beeches, and the browns of oaks. Other chemical changes produce the fiery red
of the sugar maple. When fall days are warm and sunny, much sugar is produced
in the leaves. Cool nights trap it there, and the sugars form a red pigment
called anthocyanin.

Leaf colors are most vivid after a warm, dry summer followed by early
autumn rains, which prevent leaves from falling early. Prolonged rain in the fall
prohibits sugar synthesis in the leaves and thus produces a drabness due to a
lack of anthocyanin production.

Still other changes take place. A special layer of cells slowly severs the leaf ’s
tissues that are attached to the twig. The leaf falls, and a tiny scar is all that
remains. Soon the leaf decomposes on the forest floor, releasing important
nutrients back into the soil to be recycled, perhaps by other trees that will once
again delight our eyes with rich and vibrant colors.

A Creation That Groans

It is conceivable that God withdrew some of His sustaining (restraining)
power at the Fall to no longer uphold things in a perfect state when He said,
“Cursed is the ground” (Genesis 3:17), and the augmented second law of thermodynamics
resulted in a creation that groans and suffers (Romans 8:22).4

Although plants are not the same as man or animals, God used them to be food and a support system for recycling nutrients and providing oxygen.

Although plants are not the same as man or animals, God used them to be
food and a support system for recycling nutrients and providing oxygen. They
also play a role in mankind’s choosing life or death. In the Garden were two
trees — the Tree of Life and the Tree of the Knowledge of Good and Evil. The
fruit of the first was allowed for food, the other forbidden. In their rebellion,
Adam and Eve sinned and ate the forbidden fruit, and death entered the world
(Romans 5:12).

Furthermore, because of this sin, all of creation, including nephesh chayyah,
suffers (Romans 8:19–23). We are born into this death as descendants of Adam,
but we find our hope in Christ. “For as in Adam all die, even so in Christ
shall all be made alive” (1 Corinthians 15:22, KJV). As you look at the “dead”
leaves of fall and remember that the nutrients will be reclaimed into new life,
recognize that we too can be reclaimed from death through Christ’s death and
Resurrection.