Origin of Life Problems for Naturalists 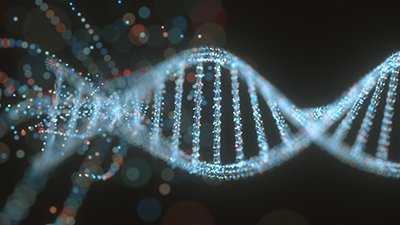 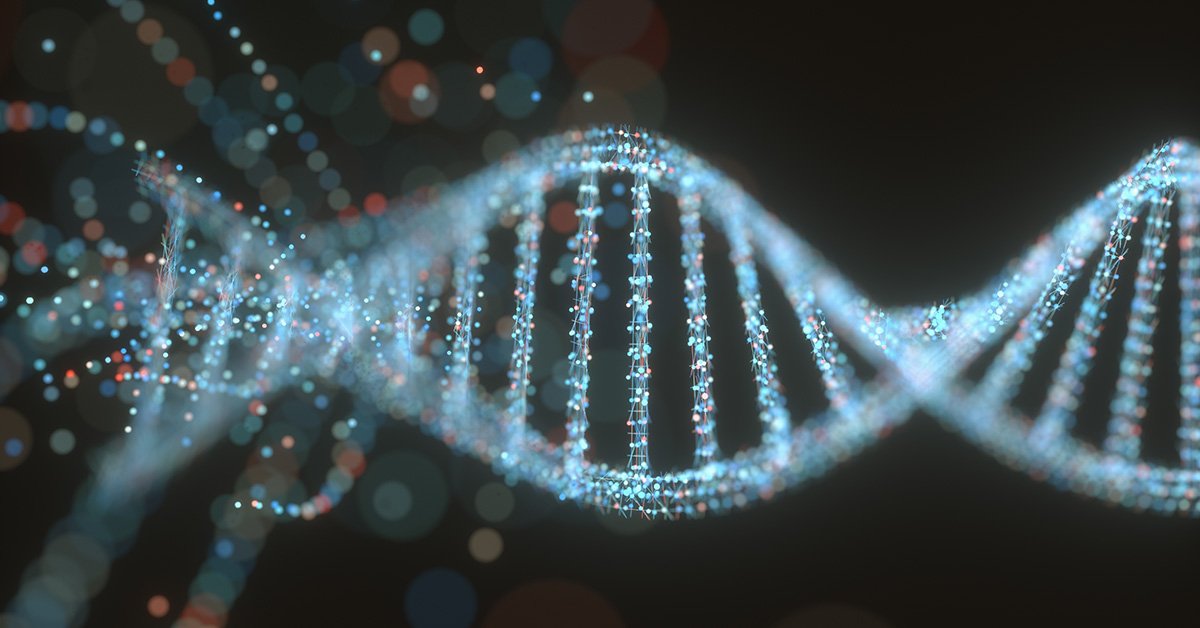 One such study was reported in a German chemistry journal. This study attempted to determine a pathway to DNA from nucleobases.4 Nucleobases are the nitrogenous bases that are found in DNA and RNA. Five different nucleobases are present in DNA and RNA, three of which are common to both. RNA and DNA each have one nucleobase which is unique to them. In this case, the researchers took nucleobases and added a vinyl group by mixing them with acetaldehyde to form vinyl nucleobases. This reaction takes place in warm, alkaline-to-neutral conditions. Vinyl has the chemical structure of C2H3. Once this vinyl group was added, they mixed the resulting vinyl nucleobases with either formaldehyde or D-glyceraldehyde to form deoxyribonucleotides. The researchers then postulated that these formed deoxyribonucleotides could form into a DNA strand, thus making it easier to see how a DNA strand might have been made directly rather than being formed from RNA.

There are significant problems with these experiments that undermine their validity.

However, there are significant problems with these experiments that undermine their validity. The first and most obvious problem comes from the use of acetaldehyde. Acetaldehyde is very reactive and has a very short half-life in water, slightly less than two hours.5 This means that half of it would break down every two hours. That decay rate indicates that acetaldehyde is not very selective in its reactivity. In order to form the vinyl nucleobases in a significant quantity, the researchers had to seal the reaction mixture into its container during the four-day experiment.6 Without the sealed container, the acetaldehyde would have evaporated rather than reacting with the nucleobase. Yet, this kind of sealed container did not exist on their postulated prebiotic earth. Therefore, this reaction would not have readily occurred on the prebiotic earth and could not be a source for a major building block of living things.

Further, to produce significant numbers of deoxyribonucleotides, the vinyl nucleotides must be reacted with formaldehyde or D-glyceraldehyde. D-glyceraldehyde is believed to have formed via a formose reaction in the prebiotic world.8 The formose is a reaction that uses formaldehyde to produce sugars and other similar products.9 This is a problem because catalyzing the creation of nucleobases in any amount requires formaldehyde when the experiment is performed in this manner. Getting formaldehyde in appropriate concentration is incredibly difficult in a prebiotic world, and it is something that evolutionary biologists themselves acknowledge. While they have proposed rescuing devices for this problem, the fact remains that, without special pleading there simply would not be enough formaldehyde present to catalyze the reaction to create nucleobases.

Another study published in Nature comes at the origin of life problem from a different perspective. Instead of working with DNA, this study assumes that the RNA-world model is accurate and proceeds to the problem of proteins. Proteins are long chains of amino acids linked by amide bonds. Amino acids are the most basic building blocks of life. Long chains of amino acids bonded in the correct sequence and folded into the right shape are proteins that are useful in living things. Thus getting amino acid sequences correct is very important. However, because proteins require enzymes to form, the evolutionists have been stuck with the classic “chicken and egg problem.” They needed enzymes to make proteins, but enzymes themselves are proteins. This study attempts to circumvent that dilemma.

Because proteins require enzymes to form, the evolutionists have been stuck with the classic “chicken and egg problem.”

The researchers discovered that amino acid precursors, called aminonitriles, can be combined into peptides without the presence of enzymes.11 Certain kinds of aminonitriles are made easily but do not bond easily in water, which is proposed to have been the solution in the prebiotic globe. However, they were able to synthesize a different type of aminonitrile, which they were then able to bond using non-enzymatic catalysts.

There are significant problems with this study as well. The first and most obvious problem is that of protein creation. The researchers did not demonstrate that bonded aminonitriles could be made into the correct sequence of amino acids or folded together to form active proteins under conditions on the early earth, both critical to protein functionality. In fact, they did not even address these questions. It is baffling that these researchers did not even mention these important implications of their work.

A second, significant problem, involves the formation of these new aminonitriles that were able to form peptides. In order to create them, the researchers catalyzed the reaction with ferricyanide. Ferricyanide and other similar chemicals require temperatures below the freezing point of water (0 °C) to remain stable.12 Yet the experiment was conducted at temperatures well in excess of that.13 It was also required that the hydrogen sulfide and ferricyanide must be added separately and in the correct sequence for the synthesis of proteins to work. These relatively high temperatures and specific order of events make this process highly unlikely in a prebiotic world.

Also, the two studies are in conflict over the conditions of the prebiotic world needed to perform the reaction. The German research used slightly alkaline (above neutral pH) conditions for their study.14 The Nature study used much harsher alkaline conditions in forming their aminonitriles, with the pH as high as 10.8. This disparity in conditions is not insignificant. Changes in pH by as little as one-tenth in the human bloodstream can kill a person.15 Yet these changes in pH are much larger than a tenth. Thus, these experiments fail to be consistent in a key, yet often overlooked parameter which would have to be consistent in order to have a pathway to life.

Nothing Ventured and Nothing Gained

As these two studies demonstrate, chemical evolutionists have no coherent pathway from their postulated prebiotic soup to a biotic world. In fact, when critically examined within their own framework, their models neither explain how such specific molecules could be made in high yield on the early earth nor do they explain the specific sequences of proteins and their specific folding. The origin of life remains a significant problem for chemical evolutionists. Instead of attempting to tunnel their way around the Law of Biogenesis, evolutionists would do well to look to Genesis, where God tells us that He created life from nothing. It did not require specialized chemistry equipment or incredibly specialized conditions, both of which are antithetical to random chance processes anyway. God simply spoke, and life appeared on earth. (Psalms 33:9).