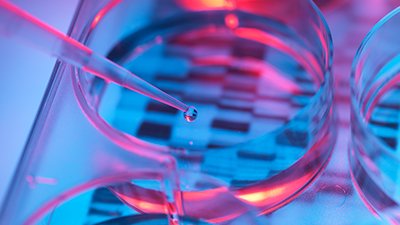 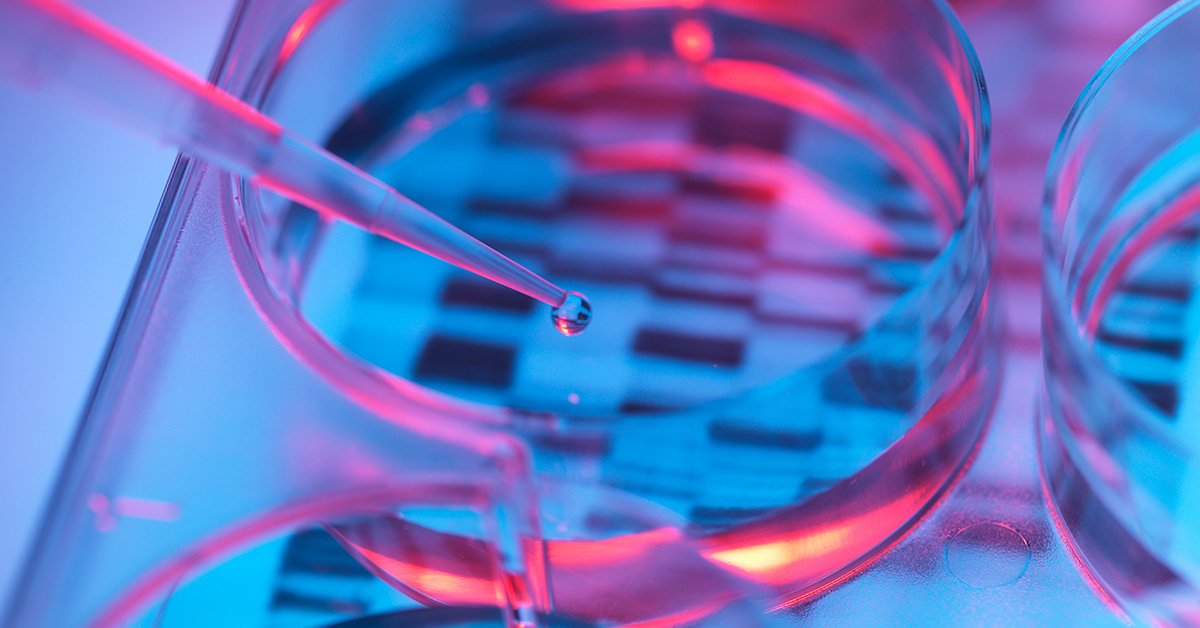 In November 2018 the world was shocked to hear the announcement that a pair of twin girls born in China were the first gene-edited humans. The researcher responsible was He Jiankui and using CRISPR technology he edited a gene to make the girls resistant to the HIV virus. We covered that news item earlier this year, and, echoing the outrage of many scientists around the world, the Answers magazine article stated: “Our knowledge of gene-editing and CRISPR’s unintended consequences is too limited for us to begin manipulating humans in this way.”1

A new study in the journal Nature Medicine revealed a nasty downside to the mutant gene variant of CCR5, which prevents HIV infection.

It turns out that this statement was prescient because a new study in the journal Nature Medicine revealed a nasty downside to the mutant gene variant of CCR5, which prevents HIV infection.2 The mutant gene, officially labeled as CCR5-∆32 (delta 32), has been shown to lead to earlier deaths in a case study of 409,693 European individuals of British ancestry in the UK Biobank. Researchers Wei and Neilson determined that those in the case study who were homozygous (have two copies of the gene variant) for ∆32 had a 21% higher likelihood of dying by age 76 than those with only one copy (heterozygous) or no copies. This number was corroborated when compared against the general population in England’s death rate—individuals with the ∆32/∆32 genotype are approximately 20% less likely to reach age 76 than individuals with no copies or only one copy of the CCR5-∆32 gene variant. The study was based on a database which only had participants between ages 41 and 78.

In addition to the 21% higher death rate by age 76, the authors also concluded that based on other studies, the ∆32 mutation is deleterious in the homozygous state, showing that individuals with the ∆32/∆32 genotype have increased mortality when infected by influenza3 and are four times more likely to develop certain infectious diseases like West Nile Virus.4

Lead author of the CCR5-∆32 study, Rasmus Nielsen, an evolutionary biologist at the University of California Berkeley, stated in the campus news website, Berkeley News:

Beyond the many ethical issues involved with the CRISPR babies, the fact is that, right now, with current knowledge, it is still very dangerous to try to introduce mutations without knowing the full effect of what those mutations do. In this case, it is probably not a mutation that most people would want to have. You are actually, on average, worse off having it.5

“Because one gene could affect multiple traits, and because, depending on the environment, the effects of a mutation could be quite different, I think there can be many uncertainties and unknown effects in any germline editing,” said postdoctoral fellow and journal article coauthor, Xinzhu “April” Wei.

Dr. Nielsen however, was quick to point out in an interview with The Scientist the benefits of this mutation to those who have HIV.

“[O]f course, if you already have HIV, the whole cost-benefit analysis is different. The benefit of actually getting the mutation far outweighs the negative consequences of having the mutation.” But, Nielson added, it’s important to remember when working on gene editing that “mutations have effects on many, many different aspects of an organism. And it’s very hard to predict all of these different effects”.6

Even a Silver Lining Has a Potential Cloud

While having two copies of the CCR5-∆32 gene variant is beneficial for those who have an HIV infection, or have been exposed to HIV, it appears to be deleterious for everyone else.

While having two copies of the CCR5-∆32 gene variant is beneficial for those who have an HIV infection, or have been exposed to HIV, it appears to be deleterious for everyone else. It leads to an earlier death rate and an increased chance of infection (and mortality) to other infectious diseases. As Nielson and Wei both pointed out, gene-editing babies, even with a desire to protect against disease, can have unintended consequences. It also appears that this desire to manipulate the CCR5 gene to protect against HIV infection is not going to be a single occurrence, despite the public outcry. A new article in Nature mentions that Russian scientist, Denis Rebrikov, is planning on gene-editing the CCR5 gene in HIV-positive Russian women volunteers.7

Even the University of California Berkeley molecular biologist, Jennifer Doudna who pioneered the CRISPR-Cas9 genome-editing system that Rebrikov plans to use, urged caution and a stop to Rebrikov’s plans: “The technology is not ready. It is not surprising, but it is very disappointing and unsettling.”8

The Biblical Takeaway: Listen to Counsel and Receive Instruction

Once humanity fell in Genesis 3, the world has been broken. Death, disease, and suffering entered in, and all nature groans under that burden (Romans 8:22).9 Combatting disease and easing human suffering are noble goals, and indeed were things which Jesus did during his earthly ministry (Matthew 14:14, Luke 4:40) and even commissioned his disciples to do (Matthew 10:8, Luke 9:1–2). Paul’s traveling companion, Luke, was a “beloved” physician (Colossians 4:14) and no doubt helped others with their afflictions as they went from city to city. As a physician, it was Luke who recounted Christ’s spoken response to a lawyer concerning the Good Samaritan, who attended to the injuries of another (Luke 10:33–35). As Christians, we are also admonished to not turn a blind eye to the suffering of others (James 2:15-16, 1 John 3:17–18). We rightly esteem medical doctors and surgeons highly as they look to alleviate suffering, but we (and they) must also be cautious in seeking a “cure” that may be more harmful in the long run or open us up to other deadly diseases.

In the Chinese CCR5 gene-editing case mentioned last year, as well as the planned one by the Russian scientist, the agreement of the medical community is almost universally against the procedure when there are so many unknowns. These men would have been (and would be) better served if they listened to the counsel of their peers. In fact, Solomon wrote on this very topic about 3,000 years ago, and his words (inspired by the Holy Spirit) still ring true:

A wise man will hear and increase learning, [a]nd a man of understanding will attain wise counsel (Proverbs 1:5).

Without counsel, plans go awry, but in the multitude of counselors they are established (Proverbs 15:22).

Listen to counsel and receive instruction, [t]hat you may be wise in your latter days (Proverbs 19:20).