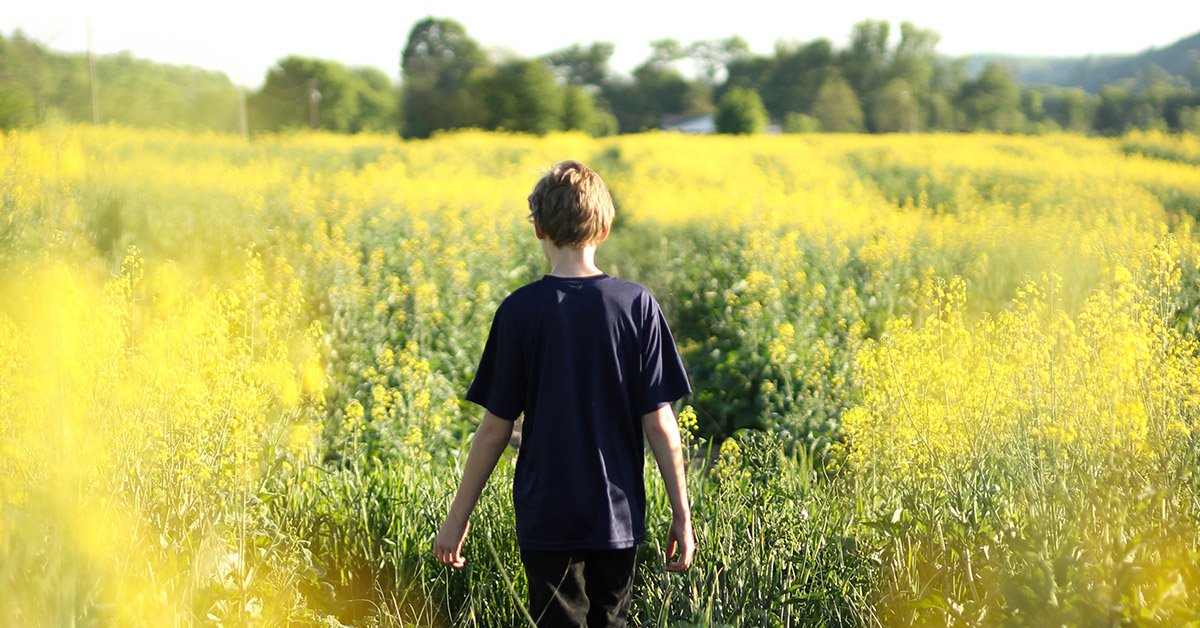 The author, Darren Curnoe, an associate professor at the University of New South Wales, in Australia, writes, “The short answer is that humans are evolving right now and will continue to do so even if we don’t notice it.” He then goes on to divide evolution into two groups: macroevolution and microevolution.

He says that macroevolution means the big evolutionary changes—like the arrival of mammals or bipedalism in humans. This term really summarizes the belief in molecules-to-man evolution. But microevolution is the small, almost unnoticeable changes, like the ability to digest starch or lactose, that might not even result in new a species but, that, eventually, cause evolution.

What he’s calling “macroevolution”—the evolution of one kind into another kind—has never been observed.

What he’s calling “macroevolution”—the evolution of one kind into another kind—has never been observed. It’s an interpretation imposed on fossils, DNA, etc., because of an evolutionary starting point. You see, we can observe that things change (what he calls “microevolution”—more on that in a bit). So, evolutionists assume those changes within a kind, eventually, add up to changes between kinds. But that’s never been observed and certainly is not demanded by the fossil record! It’s an interpretation of the evidence because of the evolutionary starting point. Macroevolution is really their religion—a blind faith idea to try to explain life.

Now, what he calls “microevolution” isn’t evolution at all. It’s actually the opposite of evolution! The small changes we observe in populations and/or species are real—we can note and document those changes. But these changes are always caused by a loss or a shuffle of information—never by the addition of brand-new information. A loss of information is not evolution! It’s the exact opposite! “Microevolution” results because of created genetic diversity that is already present.

To turn an ameba into a man, you have to add an incredible amount of brand-new genetic information. That’s never been observed. All we observe is the loss or rearrangement of already existing information. And that information was placed there by God from the very beginning.

The human species isn’t evolving. We’re actually getting worse! With every generation, more and more genetic mistakes (mutations) accumulate in our DNA (this is called the genetic load). We’re worse off now than we were before! (Of course, these mutations started after the fall, when God no longer sustained and upheld his creation perfectly because of sin and the curse).

Our hope isn’t in some kind of human evolution.

So, no kids, we’re not evolving. We’re getting worse because of sin! And our hope isn’t in some kind of human evolution. It’s in Jesus Christ, who came and paid the sin debt we could never pay on our own when he died in our place on the cross. He then rose from the dead and offers the free gift of eternal life to all who will place their faith and trust in him. Eventually, we will live in the new heavens and new earth with no more death or suffering—and with perfect bodies, free from the genetic load and the other effects of the curse.

Oh—and while we continue to live on this earth, humans will always remain . . . humans.

The Answers News team (Dr. Georgia Purdom, Bodie Hodge, and Avery Foley) discussed this news story today. Answers News is our twice-weekly news program filmed live before a studio audience here at the Creation Museum and broadcast on my Facebook page and the Answers in Genesis Facebook page. We also covered the following interesting topics: