Are Sex and Gender Identity the Same Thing? 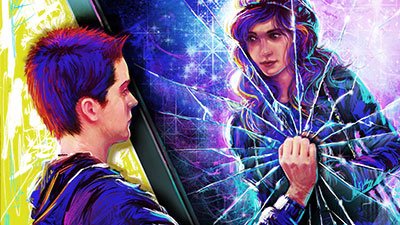 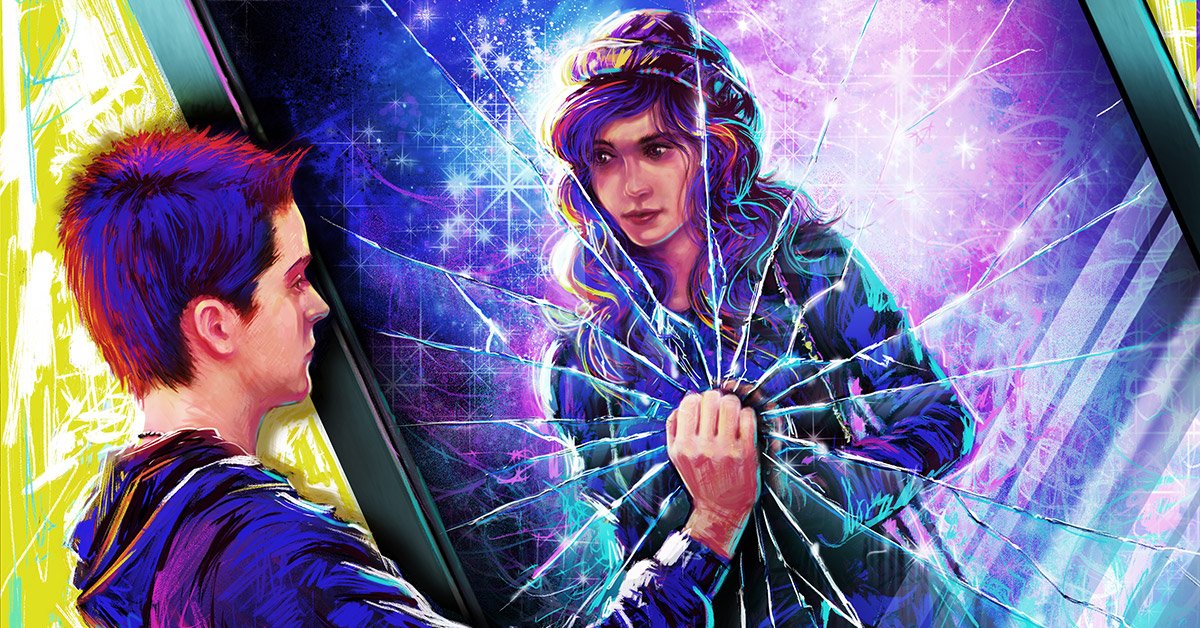 According to an opinion piece written by the owner of three funeral homes, years ago, a male employee, who obviously considered he was male, was given a suit and tie to wear to work. He did so for years before deciding he was a female and wanted to wear the female uniform. The Christian-owned business couldn’t agree to that and was then sued by the EEOC.

Throughout our culture, we increasingly see this anti-biblical idea that biological sex is the same thing as subjective gender identity. LBGT activists are, rather successfully, convincing our secular society that “sex” should be redefined as “gender identity.” But, as the owner of the funeral home said, “’sex’ and ‘gender identity’ are not the same thing.”

Throughout our culture, we increasingly see this anti-biblical idea that sex is the same thing as subjective gender identity.

Starting with God’s Word as our authority, we know “gender identity” is nothing more than an outworking of our sinful hearts to want to be something we are not biologically/genetically. Now, we live in a sin-cursed and broken world so there will be some people who genuinely struggle with this issue. But the answer isn’t to affirm a sinful view of gender—it’s to lovingly, kindly, and gently point people back to God’s Word and the truth that God created us male and female (Genesis 1:27).

God’s Word is abundantly clear on this issue, right from the very beginning:

Male and female he created them. (Genesis 1:27)

This item was discussed today on Answers News with cohosts Avery Foley and Bodie Hodge, and guest Roger Patterson, a former public school teacher and now a curriculum writer for our Answers Bible Curriculum. Answers News is our twice-weekly news program filmed live before a studio audience here at the Creation Museum and broadcast on my Facebook page and the Answers in Genesis Facebook page. We also covered the following fascinating topics:

Be sure to join us each Monday and Thursday at 2 p.m. (ET) on my Facebook page or the Answers in Genesis Facebook page for Answers News. You won’t want to miss this unique news program that gives science and culture news from a distinctly biblical and Christian perspective.