How Did King Saul Die? 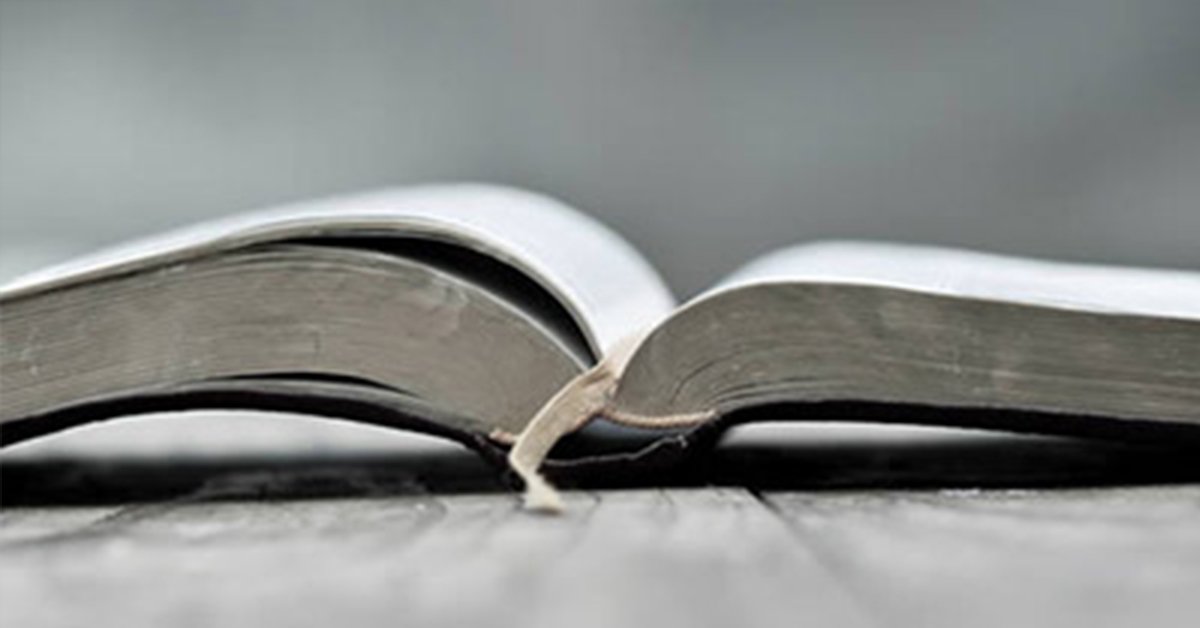 Did the Amalekite Lie?

The majority of commentators through the years have looked upon the account of the Amalekite in 2 Samuel 1 as being a lie told in the opportunistic hopes of gaining a reward from King David. After all, once you read both accounts, you are left with only a few possibilities, either the Amalekite was lying, or, if he was telling the truth, then the author of 1 Samuel 31 either got the details completely wrong or didn’t have all the details, and so wrote only what he knew. These last two positions are untenable for biblical inerrancy, though, especially since the author was inspired by the Holy Spirit at the time of writing (2 Timothy 3:16; 2 Peter 1:21). Furthermore, there are many things which make it likely that the Amalekite is lying.

The most likely scenario was that Saul was hit by arrows late in the day, and the Philistines thinking he had fled (or fallen back behind the battle lines), were unaware he was hit and mortally wounded by arrows until they came upon his body the next morning. The Amalekite was merely an opportunist who arrived late, probably after sunset, saw Saul and his retinue dead, and hoped to ingratiate himself into David’s court, supposing that since Saul considered David an enemy, the feeling was reciprocal.

It should be noted that there are a few commentators who believe that Saul’s armor bearer mistakenly thought Saul was dead, but after the armor bearer committed suicide, Saul revived and the Amalekite stumbled upon the royal retinue. Then, acting on Saul’s wishes, he killed Saul, took his crown, and went to David and embellished the account. This is not just unlikely, given the tenor of the account in 1 Samuel 31 and the seeming certainty of the armor bearer, but in consideration of the above-mentioned “holes” in the Amalekites story, and the fact that it would call into question the accuracy of Scripture, it is demonstrably false.

Why Did David Execute the Amalekite?

So why did David have the Amalekite killed? Either he believed him and killed him for daring to slay the Lord’s anointed, or he knew he was lying and killed him for lying and looting, as well as trying to besmirch David’s name by associating him with the forced and premature transferal of power. David’s statement in 2 Samuel 1:16, “Your blood is on your own head, for your own mouth has testified against you, saying, ‘I have killed the Lord’s anointed’” does not necessarily mean that David accepted his story as fact, but only that, if it were, the Amalekite had testified against himself and absolved David of any wrongdoing in ordering his execution.

We must remember that the Bible is true, and this is the case even when recording someone who is lying.

We must remember that the Bible is true, and this is the case even when recording someone who is lying. In fact, since people quite often in Scripture told outright lies and half-truths (think of Aaron’s whopper in Exodus 32:24 compared to what actually happened in verses 3–4). Scripture must of necessity faithfully record these statements to point out their error and show forth the real truth. False prophets in the time of Jeremiah were condemned for their outright lies (Jeremiah 27:9–17, 28:15–17) and Ananias and Sapphira were struck down for lying to the Holy Spirit (Acts 5:1–9). This does not mean that Scripture condones lying because it records such examples, but rather shows these in order to expose lying.

So, Who Killed King Saul?

That brings us back to the original question. Who killed King Saul? Did he kill himself, or did an Amalekite battlefield looter kill him? Perhaps another passage can shed some light on the question. A couple of years after King Saul’s death, another similar incident occurred when two brothers, servants of Saul’s son Ishbosheth, killed him and brought his head to David. David’s response to this tends to support the “lying Amalekite” position. David told the two brothers “when someone told me, saying, ‘Look, Saul is dead,’ thinking to have brought good news, I arrested him and had him executed in Ziklag—the one who thought I would give him a reward for his news. How much more, when wicked men have killed a righteous person in his own house on his bed? Therefore, shall I not now require his blood at your hand and remove you from the earth?” (2 Samuel 4:10–11).

David’s statement seems to imply that he really thought the Amalekite was lying for potential gain, and, unlike the case at hand, was not responsible for murder, but for lying, looting, and implicating David in the death of Saul by taking Saul’s crown to him. Since 1 Samuel 31:4–6 claims that the armor bearer saw Saul die and then killed himself, and that Saul and his three sons all died on the same day, it appears certain that the Amalekite was lying, and that Saul died by his own hand. Keeping in mind that a day in ancient Israel ran from sundown to sundown, this makes the case even more telling that the Amalekite was lying, assuming he arrived after sundown.

As mentioned above, the Amalekite was either a “timely” opportunist or an experienced battlefield looter and almost certainly did his skulking about at dusk and at night. Saul’s sons had died a little earlier in battle, and therefore Saul (and his armor bearer who died after Saul) must have also died at or shortly before sundown. Since the Philistines were unable or unwilling to loot and desecrate the bodies of Saul and his sons right away (which was clearly their intention), it must have been late in the day when all of them died, or resistance from the remaining Israelite soldiers before they fled (1 Samuel 31:1) was strong enough to keep the Philistines from looting the dead until after sundown, which caused them to wait until the next morning.

There are not contradictory accounts of Saul’s death in Scripture. The account in 1 Samuel 31 is the true account of the events as they unfolded, and the account in 2 Samuel 1 is also a true account—but an account of a man lying to David, hoping for a reward. There is no contradiction here, Saul committed suicide after being mortally wounded in battle, and the Amalekite thought to take advantage of the opportunity for personal gain, only to have his plan backfire on him.

As you read through the Psalms, a couple verses stand out as potential remembrances of David of this episode in his life:

Let the lying lips be put to silence,
Which speak insolent things proudly and contemptuously against the righteous. (Psalm 31:18)

Rescue me and deliver me from the hand of foreigners,
Whose mouth speaks lying words,
And whose right hand is a right hand of falsehood. (Psalm 144:11)

Lastly, perhaps David’s son Solomon (who might have been told of this event by his father) had this account of the Amalekite in mind when he wrote what is an extremely appropriate proverb to this situation—“A fool’s mouth is his destruction, And his lips are the snare of his soul” (Proverbs 18:7).