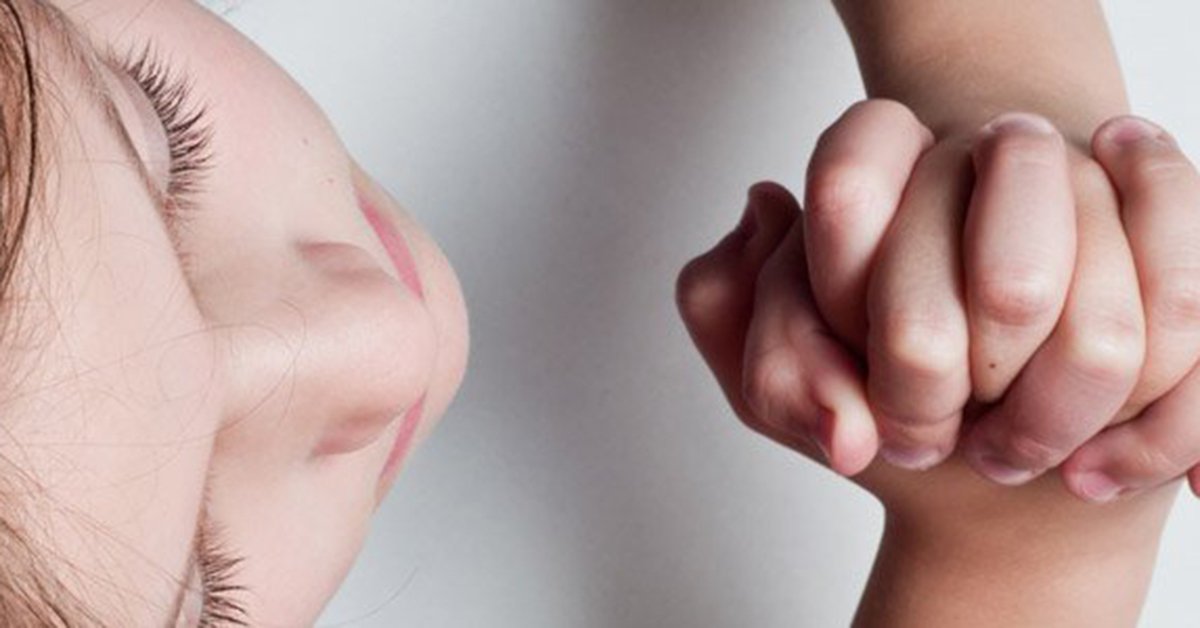 Christians, especially six-day creationists, are often accused of blind faith. Is this fair? What is meant by blind faith? Indeed, what is faith?

Hebrews defines faith as “the assurance of things hoped for, the conviction of things not seen” (Hebrews 11:1, NAS). As Jesus explained it to Thomas, “Blessed are those who have not seen and yet have believed” (John 20:29). So faith, as commended in God’s Word, is being sure about something that wasn’t witnessed firsthand (including creation, Hebrews 11:3), or that cannot be seen now, or that is yet to be revealed.

By this definition, all faith is blind! If we can see something, then faith is no longer operative.

By this definition, all faith is blind! If we can see something, then faith is no longer operative.

The fact is that everybody has faith of sorts. Evolutionists have faith in their version of origins, subway passengers trust a train driver’s skills, and children believe they’ll get gifts at Christmas. All are relying on something unseen.

Some faith may be unwarranted, and no doubt this faith is blind. In contrast, the Christian faith is both reasonable and justified. It is founded firstly and primarily upon God’s consistent and reliable Word. And while it doesn’t require external proof, it is entirely compatible with physical evidences. God may be invisible, but His qualities are clearly seen in nature (Romans 1:20; see other evidences in Answers April–June 2011, pp. 48–64.)

The very language of the Hebrew Old Testament reveals that our faith is intrinsically linked to truth. The two words for faith and truth—emunah and emet—are even sometimes translated interchangeably in different Bible versions. Both Hebrew words derive from the same root, aman, meaning “firmness, certainty, reliability.” So rather than being nebulous, biblical faith—like truth—is sure and certain.

An integral part of emet is reliability and faithfulness, even though the word is most often translated “truth.” Biblical truth stands firm over time like the temple’s pillars, omnot (“firm supports”), another word derived from aman (see 2 Kings 18:16).

Ironically, it’s actually human philosophies and theories that are nebulous, not biblical faith. Jesus said that those who ignore His teachings, whether in their thinking or behavior, are like houses built on sand, destined to collapse (Matthew 7:24–27). In contrast, those who live according to “the truth” (John 14:6), like houses on bedrock, can endure all hardships faithfully.

Indeed, a key element of emunah (often translated “faith”) is faith-fullness – persistent trust in God and His promises, no matter what. We see examples of emunah in the woman with long-term bleeding (Matthew 9:22), the Canaanite woman whose daughter was demon-oppressed (Matthew 15:28), and blind Bartimaeus (Mark 10:52). They believed and persisted.

Jesus commended such faith. He likened faith to a mustard seed (Matthew 17:20) because, though it may start small, with faithful nurture it can grow to achieve big things for God’s glory.

A further derivative of aman is amen. In saying “Amen” after a prayer or statement, we endorse its truthfulness and confirm our agreement with it. A fitting translation is “Sure!”

God is the Rock, and He never changes (Malachi 3:6). He is totally trustworthy, always fulfilling His promises. He is El emunah (Deuteronomy 32:4) and El emet (Psalm 31:5)—“God of faithfulness” and “God of truth.” Thus, faith in our reliable God and the truth of His Word is both well-founded and reasonable. Amen!