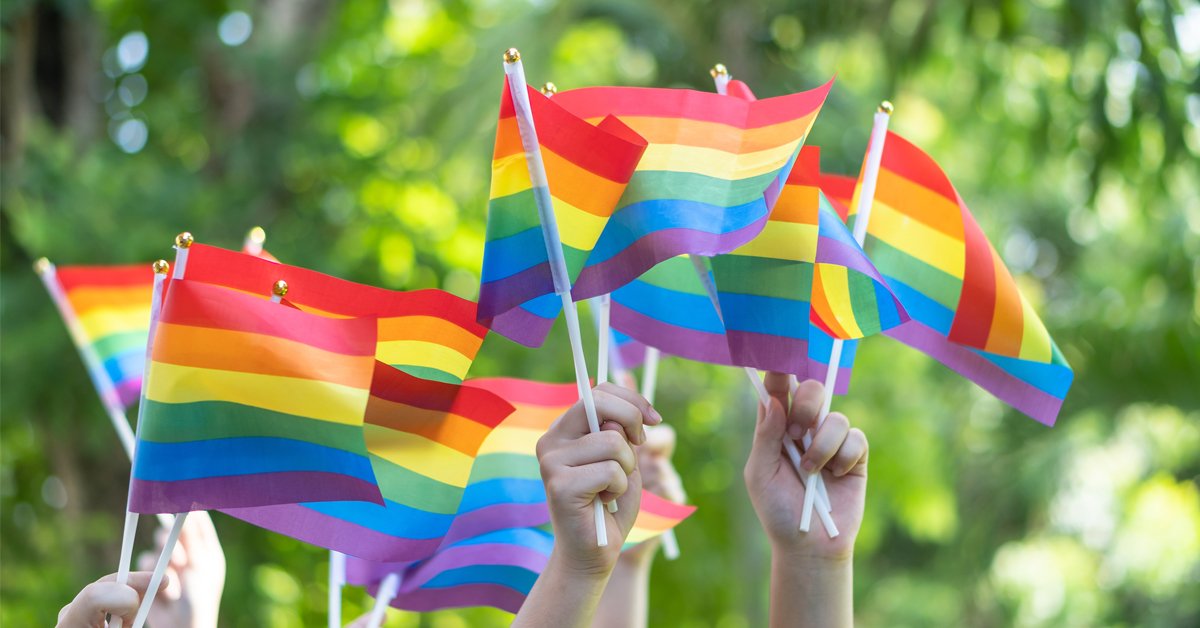 The battle lines are being drawn more clearly each day in our western nations. The devil is coming after your children through the schools, media, streaming platforms, various political leaders, courts, and even some churches! And here’s a very in-your-face example in the U.S.: the San Francisco gay men’s choir published a video in which they sing, “We’ll convert your children . . . we’re coming for your children.” And no, that’s not an exaggeration—that’s word-for-word what they repeated throughout the song.

The video is now private (although you can still watch it if you would like here), and some people are claiming it was meant as satire or a joke. But there is no indication in the original post or in the song itself that it was intended as a satirical joke—and even if it was, it’s what they actually believe! Besides, actual satirical sites will usually state what they post is satire. Here are some of the lyrics:

You think we’re sinful. You fight against our rights. You say we all lead lives you can’t respect. But you’re just frightened. You think that we’ll corrupt your kids if our agenda goes unchecked. It’s funny. Just this once, you’re correct.

They repeat the words “we’ll convert your children” and “we’re coming for your children” over and over again. Many people have pointed out that LGBT activists originally said they just wanted equal rights and that it’s “none of your business what two adults do in the bedroom”—and now, just a few short years later, these activists are singing about converting children, purposefully undermining the morality instilled in them by their parents.

The Word of God warns us about this:

Be sober-minded; be watchful. Your adversary the devil prowls around like a roaring lion, seeking someone to devour. (1 Peter 5:8)

For the LORD gives wisdom; from his mouth come knowledge and understanding . . . delivering you from the way of evil, from men of perverted speech, who forsake the paths of uprightness to walk in the ways of darkness, who rejoice in doing evil and delight in the perverseness of evil, men whose paths are crooked, and who are devious in their ways. (Proverbs 2:6, 12–15)

Fathers, be the head and lead your family as God commanded. The world is out to capture your children with perverse ideologies. Train up your children in the nurture and admonition of the Lord so they won’t get captured by the philosophies of our day.

This item was discussed yesterday on Answers News with cohosts Avery Foley and Tim Chaffey. Answers News is our twice-weekly news program filmed here at the Creation Museum and broadcast on my Facebook page and the Answers in Genesis Facebook page. We also covered the following topics: