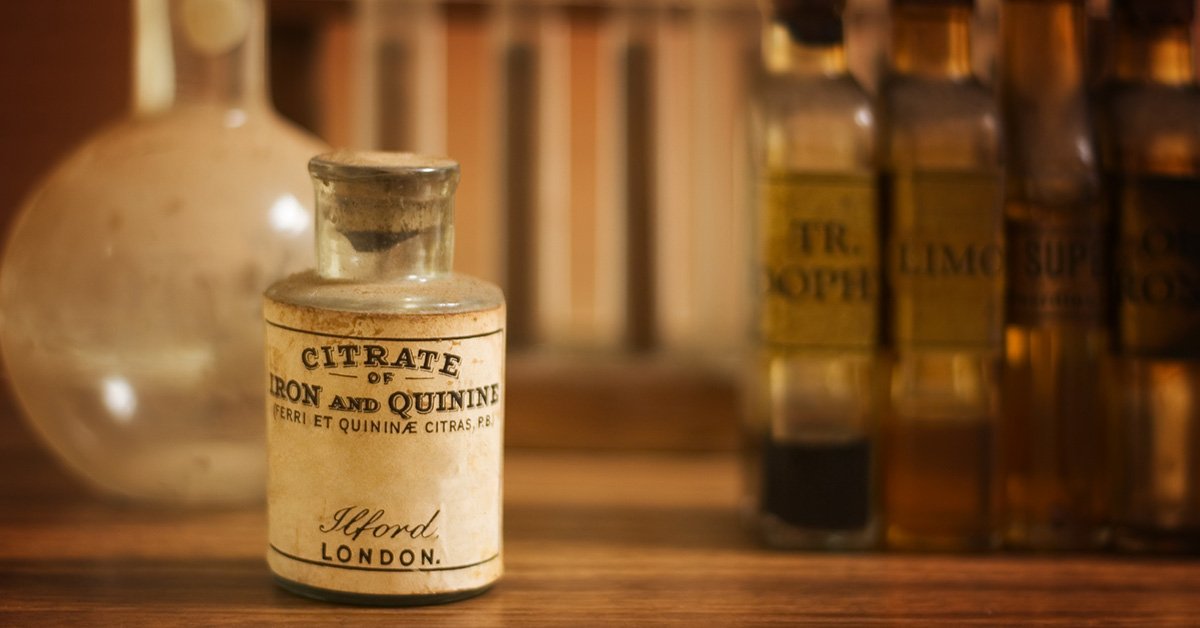 God’s handiwork is remarkable. His magnificent signature is written throughout creation. A striking place to observe this is in the plant world. While you might look at a plant and simply see a stem, leaves, branches, and seeds, zoom in further to see thousands of molecules, compounds, and signaling pathways firing at once. Molecular changes in plants constantly reflect changing conditions of development and adaptation.

Researchers and clinicians are currently looking at a compound called hydroxychloroquine as a possible treatment for COVID-19.

Researchers and clinicians are currently looking at a compound called hydroxychloroquine as a possible treatment for COVID-19. What is this, and what does it have to do with plants?

Hydroxychloroquine is a synthetic derivative of a compound called quinine. Quinine is a naturally occurring compound in plants. The origins of quinine have been traced to the tree bark of a genus of plants called Cinchona. Cinchona trees and shrubs are native to South America. Hybrid species have been cultivated in other parts of the world.

Hundreds of years ago, quinine was found to have incredible value as a treatment for malaria. Incan descendants in Peru cured a Spanish countess using powder from a tree. The countess contracted malaria, and the bark of the Cinchona tree somehow seemed to provide a cure. The bark became known as “Jesuit’s bark” because of the Spanish Jesuit missionaries who first described its medical utility. Quinine derivatives were tested and used as effective treatment for rashes and arthritis that soldiers contracted during World War II.1

Today quinine and its derivatives are still a common treatment for many diseases, including malaria and some rheumatic diseases.

Today quinine and its derivatives are still a common treatment for many diseases, including malaria and some rheumatic diseases.2 Current evidence reveals hydroxychloroquine and another quinine derivative, chloroquine, might have a role in effectively treating COVID-19. The CDC has updated information on its website about its possible role in treatment.3

It is important to note that when treatment is attempted outside the realm of professional practice and without a qualified physician, self-treatment has proven lethal. A couple in Arizona ingested chloroquine phosphate believing it would provide protection. Instead, the husband died and the wife is in critical condition.5 Tonic water also does not work as self-treatment because the concentration of quinine in it is diminutive and in the wrong form.6 Additionally, some people react to quinine, so the key is to work with a physician. One patient, in working with and following the guidance of his doctor and support team, has seemed to recover from the virus, crediting the drug for saving his life.7

God’s design is the best design, and we have still much to learn from his marvelous handiwork.

As of today there are no major clinical trials or large scale research studies confirming the efficacy of hydroxychloroquine. Time will tell. Until more data is accrued, we can be thankful that God is the perfect Creator, and in his remarkable creation we have discovered a naturally occurring compound that has helped in treatment of many patients with many diseases throughout history. God’s design is the best design, and we have still much to learn from his marvelous handiwork.

Rachel Ellison holds a master’s degree in molecular biology from the Weizmann Institute of Science in central Israel. She obtained her bachelor’s degree from Grove City College, a small Christian college in Pennsylvania. Rachel is a Cincinnati native who enjoys exploring God’s creation and writing about it for all audiences.