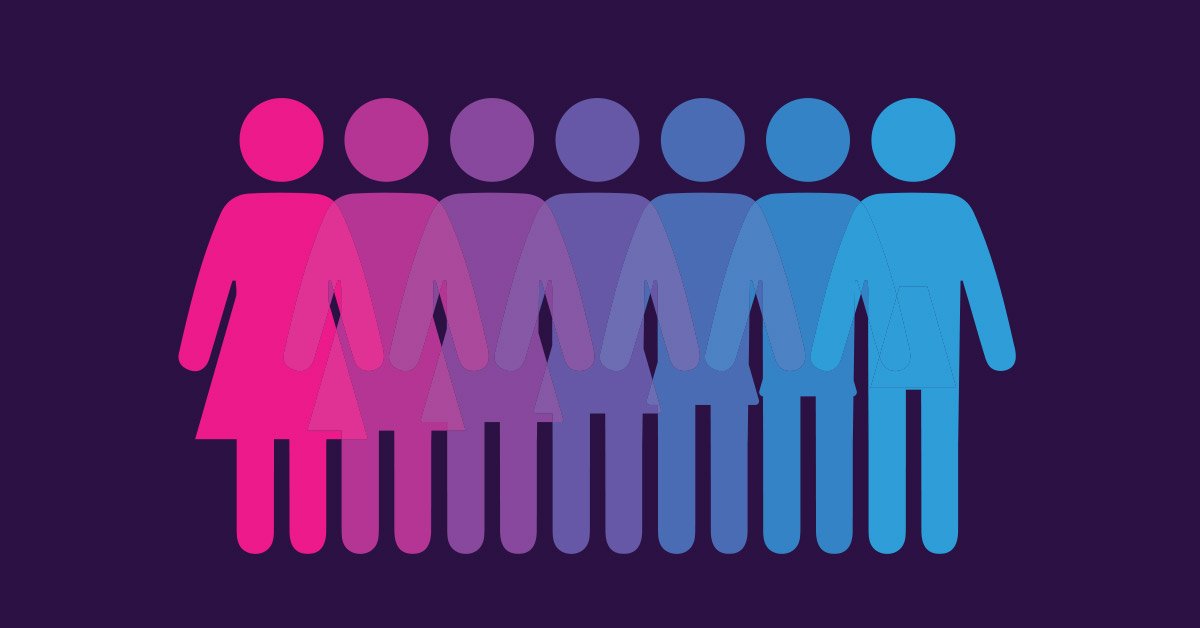 The fear is that clinical therapy or spiritual counseling to help a person overcome any gender identity confusion, same-sex attraction, and to accept their bodily reality and birth gender will be defined as “conversion therapy” and, thus, become illegal.

Lifesite News reported on the bill and wrote that pro-family advocates are denouncing the bill as a totalitarian law that will prevent Canadian youth from getting the therapy they want and need. The fear is that clinical therapy or spiritual counseling to help a person overcome any gender identity confusion, same-sex attraction, and to accept their bodily reality and birth gender will be defined as “conversion therapy” and, thus, become illegal.

The ban and criminalization of “advertising an offer” to provide conversion therapy is potentially one of the ones most targeting Christian churches and pastors. According to the language in Bill C-8, advertising means “any material—including a photographic, film, video, audio or other recordings, made by any means, visual representation or any written material—that is used for advertising an offer to provide conversion therapy . . . .” So, if your church wanted to put a flyer in its bulletin mentioning a guest speaker who (as an example) was formerly homosexual but has now left that lifestyle, it could be considered “advertising” conversion therapy. And if you collect a love offering for that speaker, would that be considered “a financial or other material benefit from the provision of conversion therapy”? According to the broad definition of the bill—yes!

Even more disturbing is what the bill lumps in with conversion therapy. According to the Order of Forfeiture section of the bill:

If the court is satisfied, on a balance of probabilities, that the publication, representation, written material or recording referred to in subsection (1) is obscene, child pornography, a voyeuristic recording, an intimate image, an advertisement of sexual services or an advertisement for conversion therapy, it may make an order declaring the matter forfeited to Her Majesty in right of the province in which the proceedings take place, for disposal as the Attorney General may direct.

Does the bill provide protection against being indoctrinated and influenced into gender questioning and change? Well, of course not!

That’s right: Canadian politicians are now trying to equate the counseling actions of sincere pastors, youth workers, and pro-family advocates with child pornographers and voyeurs. Furthermore, the bill defines conversion therapy as “a practice, treatment or service designed to change a person’s sexual orientation to heterosexual or gender identity to cisgender, or to repress or reduce non-heterosexual attraction or sexual behavior.” But what about the other way around? Think about it. Does the bill provide protection against being indoctrinated and influenced into gender questioning and change? Well, of course not! The bill goes on to say: “For greater certainty, this definition does not include a practice, treatment or service that relates (a) to a person’s gender transition; or (b) to a person’s exploration of their identity or to its development.”

Dr. Ann Gillies, an Ontario psychotherapist, had this to say in her interview with Lifesite News. “The ultimate goal is to silence the Christian church in Canada. It is to silence us from talking. It’s totally totalitarian, it’s about banning . . . the central ministry of the church, which is conversion . . . And it’s about banning the ministry to the brokenhearted.” Yes! That’s what it is all about—it’s the spiritual war raging around us. This bill could be used to ban the Bible! That’s not overreacting, either.

Her analysis is dead on. This is nothing more than an LGBTQ-driven agenda to silence the church and enforce their anti-God sexual humanism and atheism. The last point Dr. Gillies made is especially poignant. This bill makes no allowance for someone who wants to be counseled and is having doubts about their homosexuality or transgender lifestyle. To even counsel someone to “reduce” such a lifestyle would be a criminal offense under this bill. And the penalties range from 2–5 years in prison and/or stiff fines. Oh, and if you have a copy of that church flyer mentioning the “formerly homosexual” guest speaker on your computer, they can confiscate that, too.

When I see these types of news items, I can’t help but think of God’s warnings in Isaiah.

We can and should pray for the godly politicians, lawmakers, and citizens of Canada who stand firm on God’s Word, that will not cave to the spirit of “anything goes” gender and sexuality as they oppose this heinous bill.

This item was discussed on Monday’s Answers News with hosts Dr. Georgia Purdom, Bodie Hodge and guest host Roger Patterson. Answers News is our weekly news program conducted here at the Creation Museum and broadcast on my Facebook page and the Answers in Genesis Facebook page. We also covered the following topics:

Watch the entire episode of Answers News for March 23, 2020.