Early Earth May Have Been Completely Covered by Oceans 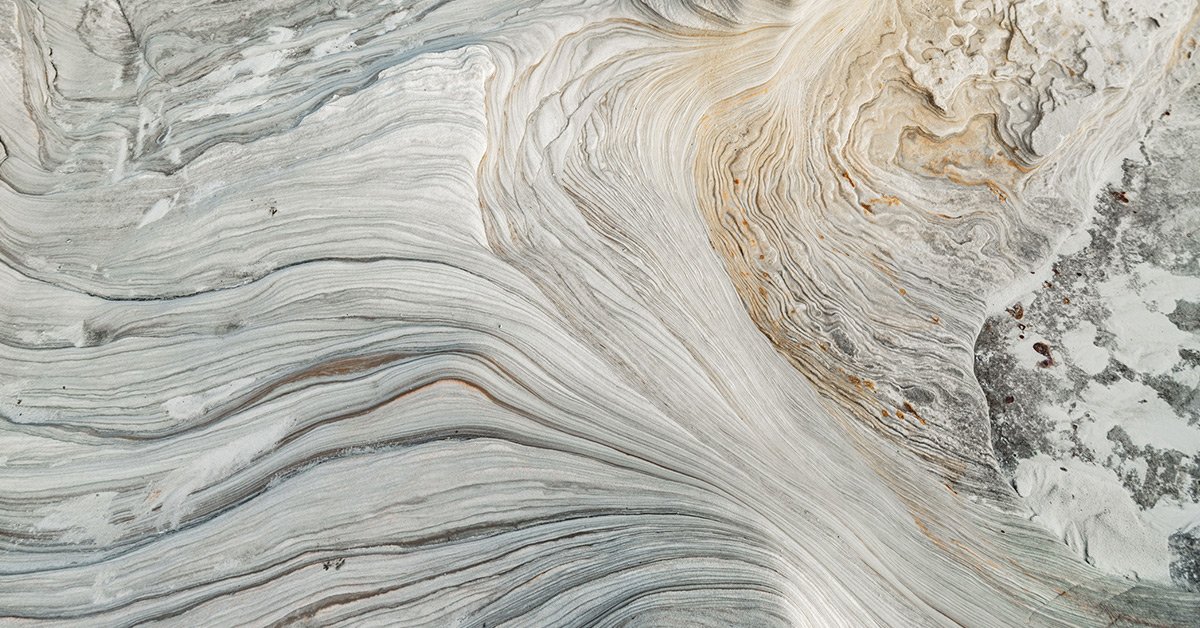 In other words, they believed that this study showed the earth of 3.2 billion years ago was completely covered by water.

Modern seawater has an isotope ratio of 18O to 16O, which generally has slightly more 16O, and it is presumed that this is due to continental clay-rich soils being able to take up more 18O from the oceans. When they collected, examined, and performed analyses from the Panorama district’s outcrop’s rock samples, they discovered that the 18O isotope ratio was a tiny bit higher in 18O. The researchers concluded that this small swing in isotopic ratios was due to the absence of continents. In other words, they believed that this study showed the earth of 3.2 billion years ago was completely covered by water.

Now while this seems like a startling admission from secular scientists and would at first blush sound like they are admitting to a global flood, we need to be cautious here. While the dates assigned to the rocks are based on faulty radiometric dating techniques, creationists would still acknowledge that these rocks are pre-flood. In fact, our geologist, Dr. Andrew Snelling, had this to say about the Nature journal paper and its related press release.

This has nothing to do with the flood, as these are pre-flood rocks. They are found in the sequence of layers well below the fossil-bearing rocks deposited during the flood. They are likely rocks formed during the Creation Week. And they are not talking about sedimentary rocks but lavas called komatiites that were supposedly erupted at temperatures much higher than basalts. They claim this was 3.2 billion years ago. They measured the oxygen isotope ratios in the mineral olivine in these rocks and concluded that the ratio indicated liquid water was present on the earth’s surface when the lavas erupted.

So, is this even consistent with Days 1 and 2 of the Creation Week when the earth was covered in water? No, they are not suggesting the earth began covered in water as the water world described in Genesis 1:2. They still believe the earth formed from molten debris flung out from the sun to make a hot molten blob. They only believe that the earth was covered with water over a billion years after it formed as that hot molten blob.

Scripture does not agree with this paradigm. Instead, it tells us directly that God supernaturally created the earth’s oceans on day 1 (Genesis 1:2), and on day three brought forth the dry land (Genesis 1:9‒10), around 6,000 years ago.

So while it may be tempting to point to news articles like this and tout them as “proof” of the Bible’s account of the global flood, we need to remember that evolutionary geologists are attempting to explain everything (including oxygen isotope ratios) by natural processes (naturalism = atheism) over millions (and even billions) of years. But Scripture does not agree with this paradigm. Instead, it tells us directly that God supernaturally created the earth’s oceans on day 1 (Genesis 1:2), and on day three brought forth the dry land (Genesis 1:9–10), around 6,000 years ago. And if these Australian outback rocks are indeed from the creation week of Genesis, then these rocks were created, and we can’t interpret their oxygen isotope ratios in terms of millions of years of uniformitarian evolutionary processes. According to Scripture, the earth was covered with water twice. Once at the beginning (6,000 years ago) and then at the time of Noah’s Flood (about 4,300 years ago).

This topic is also a reminder for Christians that they cannot add the big bang idea to Scripture, as what each teaches is in direct conflict with the other.

This item was discussed on Monday on Answers News with cohosts Dr. Gabriela Haynes, Ken Ham, and Roger Patterson. Answers News is our weekly news program filmed live before a studio audience here at the Creation Museum and broadcast on my Facebook page and the Answers in Genesis Facebook page. We also covered the following topics:

Watch the entire episode of Answers News for March 9, 2020.